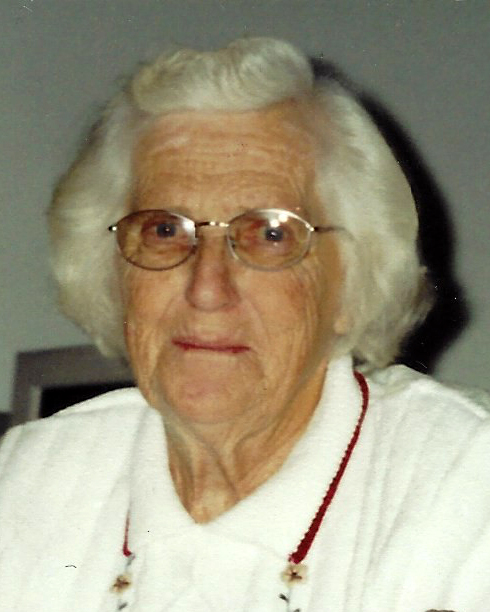 Rev. Marty DeWitt will conduct funeral services 11:00 a.m. Friday morning, September 29, 2017, at the Konantz-Cheney Funeral Home with burial following at the Paint Creek Cemetery. Family and friends will meet at the funeral home at 10:00 a.m. for a visitation prior to the service. Memorial contributions may be made to the Alzheimer’s Association, and left in the care of the Konantz-Cheney Funeral Home, 15 W. Wall Street, P.O. Box 309, Fort Scott, Kansas, 66701. Condolences may be submitted to the online guestbook at konantz-cheney.com.