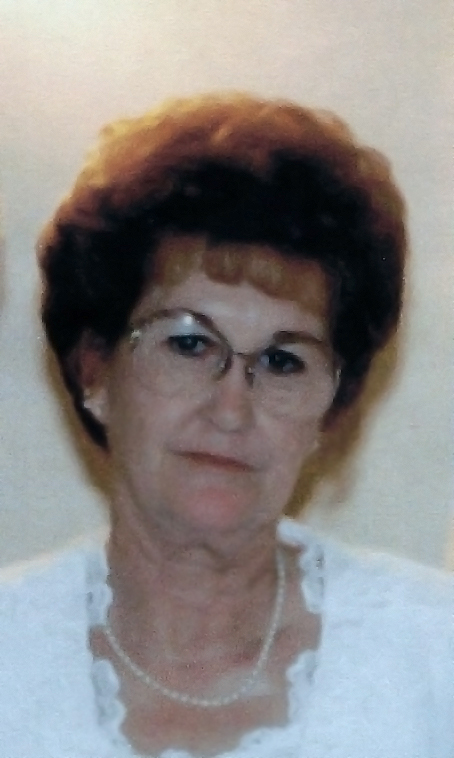 Rev. Paul Rooks will conduct funeral services 12:30 p.m. Monday, April 17, 2017, at the Konantz-Cheney Funeral Home in Fort Scott, Kansas, with burial following at the Fort Scott National Cemetery. Condolences may be submitted to the online guestbook at konantz-cheney.com.