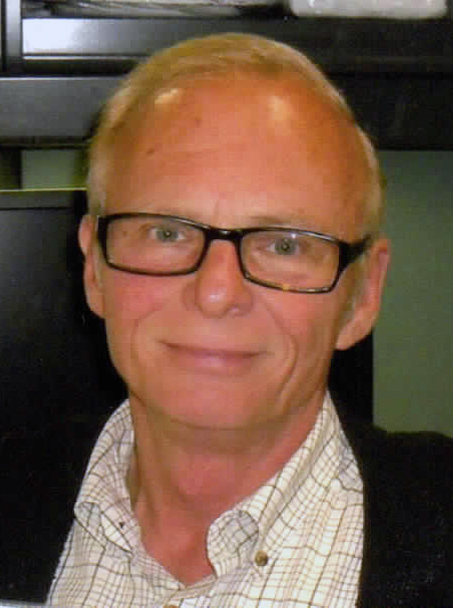 Anthony (Tony) Alexander Knodel passed away August 9, 2017, at Mercy Hospital in Fort Scott, Kansas. He was born to Arnold and JoAn (Hinn) Knodel in New Rockford, ND, on August 31, 1956, and resided on the family farm near Manfred, ND, until the age of nine when the Knodel family, which now included his sister Stefanie, moved to Torrance, CA.

Tony attended North High School, enjoying academics and extracurricular activities, especially service clubs and choir. He received his bachelor’s degree in Business Administration at the University of Nevada, LV, and began a long and successful management career in the communications industry at Sprint/Embarq in Las Vegas. He spent some time in Pensacola, FL, and then settled in the quaint and lovely town of Fort Scott.

He worked at Cigna Insurance in customer service and then at USBank in Nevada, MO, until his death. In every work environment, Tony was known as a diplomat and a problem solver, full of warmth and kindness. Tony loved HGTV and home renovation projects. He was devoted to his pets and had several rescue dogs and cats throughout the years. He was a car aficionado and followed auto design trends, amassing a huge collection of models. He appreciated an eclectic variety of music and art. Although Tony was especially fond of Victorian homes, the 1950s was his favorite era for design, trends, advertisement, mood and lifestyle. He loved antiques, had impeccable taste, enjoyed drawing hilarious cartoons and had a great sense of humor. Tony showed strength in quiet, calm conviction and was incredibly thoughtful and loving.

Tony is preceded in death by his parents; his grandparents, Arnold and Esther (Zuber) Knodel, Alton and Edna (Minsaas) Hinn; some aunts and uncles, Patty Hinn, Kenny Goldade, Muriel (Jim) Lofthus, Jim Lofthus; and many loving cousins and friends.

Words of remembrance may be submitted to the online guestbook at konantz-cheney.com.