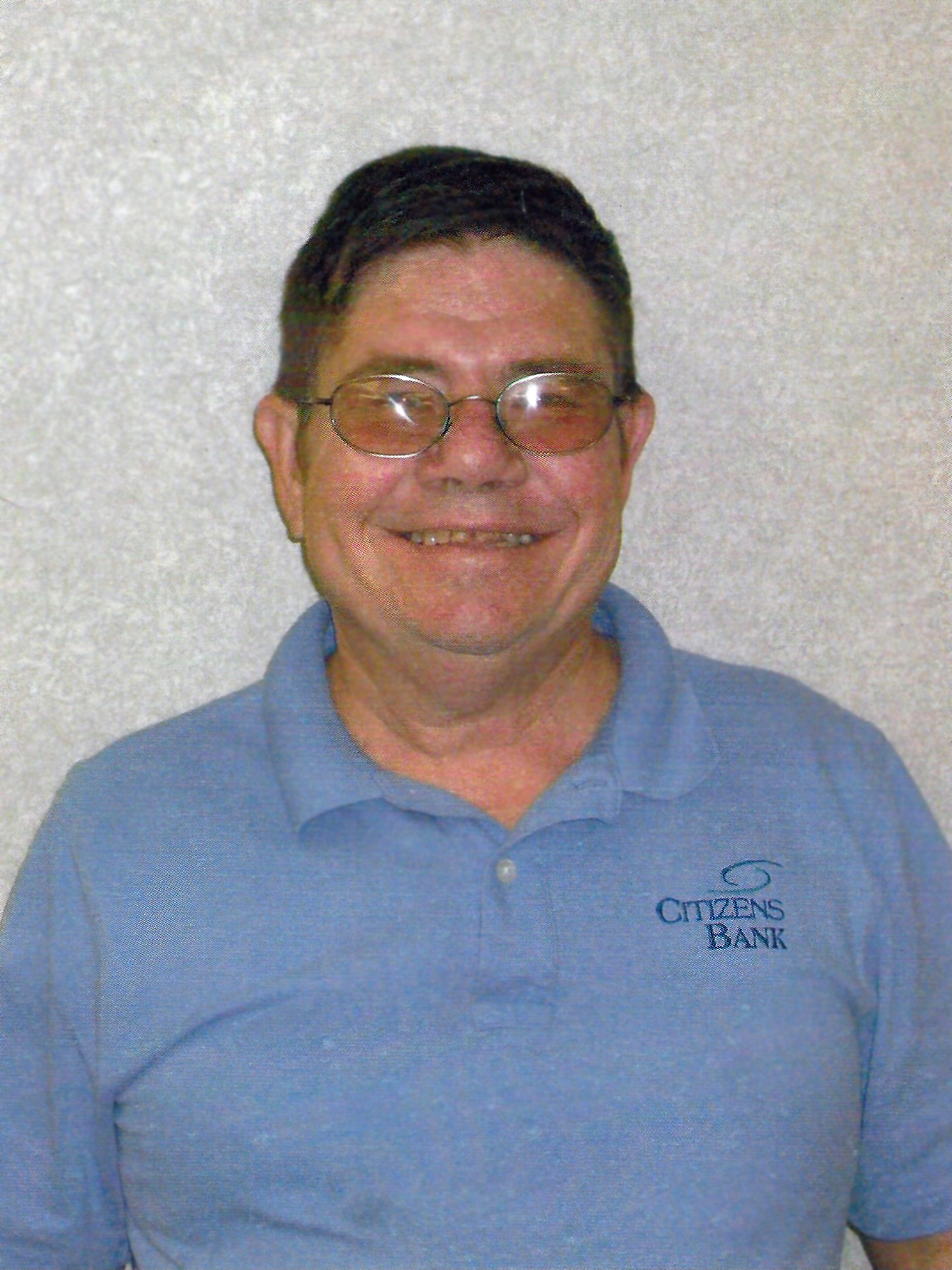 Brad graduated from Fort Scott High School with the class of 1971, and was a member of Community Christian Church. He worked at Whiteside’s Grocery, Master Printers, and for many years at Citizens Bank,as well as the Fort Scott Public Library.

Survivors include his mother, Pauline, of the home, and his brother, Jeff Norris and wife Vera, of Fort Scott. He was preceded in death by his father.

Rev. Kevin Moyers will conduct funeral services 2:00 p.m. Monday, June 5, 2017, at the Konantz-Cheney Funeral Home, with burial following at the Mapleton Cemetery. Memorial contributions may be made to Community Christian Church and left in the care of the Konantz-Cheney Funeral Home, 15 W. Wall Street, PO Box 309, Fort Scott, KS 66701. Condolences may be submitted to the online guestbook at konantz-cheney.com.