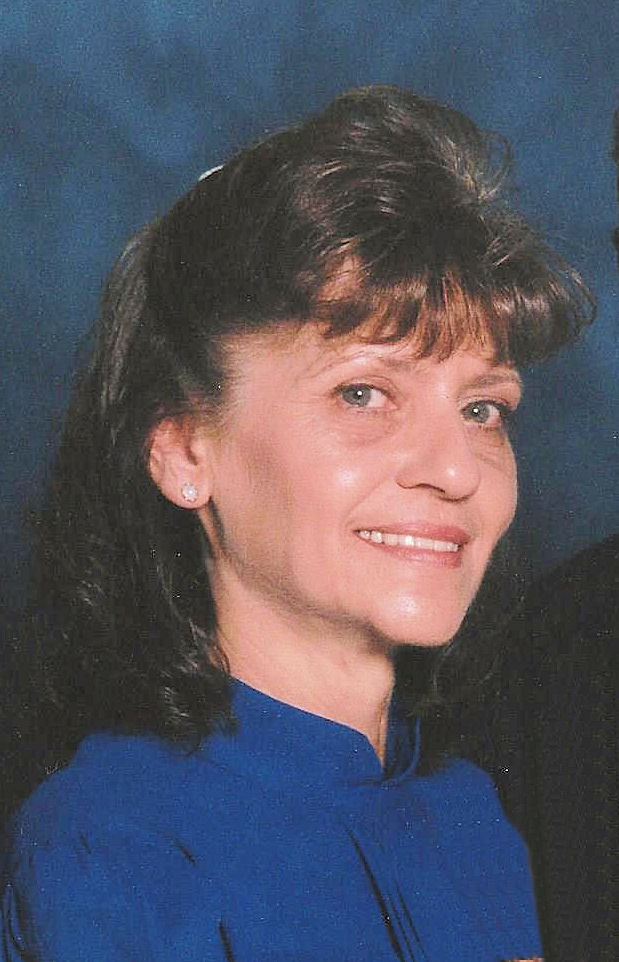 Carol Deanette Durbin, 67, of Fort Scott, died Saturday Morning, June 20, 2015 at the Cox Medical Center in Springfield, Missouri. She was born in La Cygne, Kansas, on September 24, 1947 the daughter of Russell Stokes and Beatrice Imogene Willis Merriman. She married Ronald R. Durbin on October 9, 1965 in Fort Scott, he preceded her in death on April 15, 2010.

She worked as a C.N.A. for Arkhaven Nursing Home, for Key Work Clothes, Ward-Kraft Forms and Labels, Dayco and retired from Ennis Business Forms about 5 years ago.

The Mass of Christian Burial will be 10:00a.m., Wednesday, June 24, 2015 at the Mary Queen of Angels with Father Robert Wachter as Celebrant. The family will receive friends from 6:00 until 7:00p.m. Tuesday evening, June 23, 2015 at the Konantz-Cheney Funeral Home with a Rosary service following at 7:00p.m. Burial will be in the St. Michael’s Catholic Cemetery in Fulton, Kansas. Memorial contributions may be made to the St. Mary’s Catholic School and may be sent to, or left in the care of the Konantz-Cheney Funeral Home, 15 W. Wall St., P.O. Box 309, Fort Scott, Kansas 66701. Condolences may be emailed to [email protected]