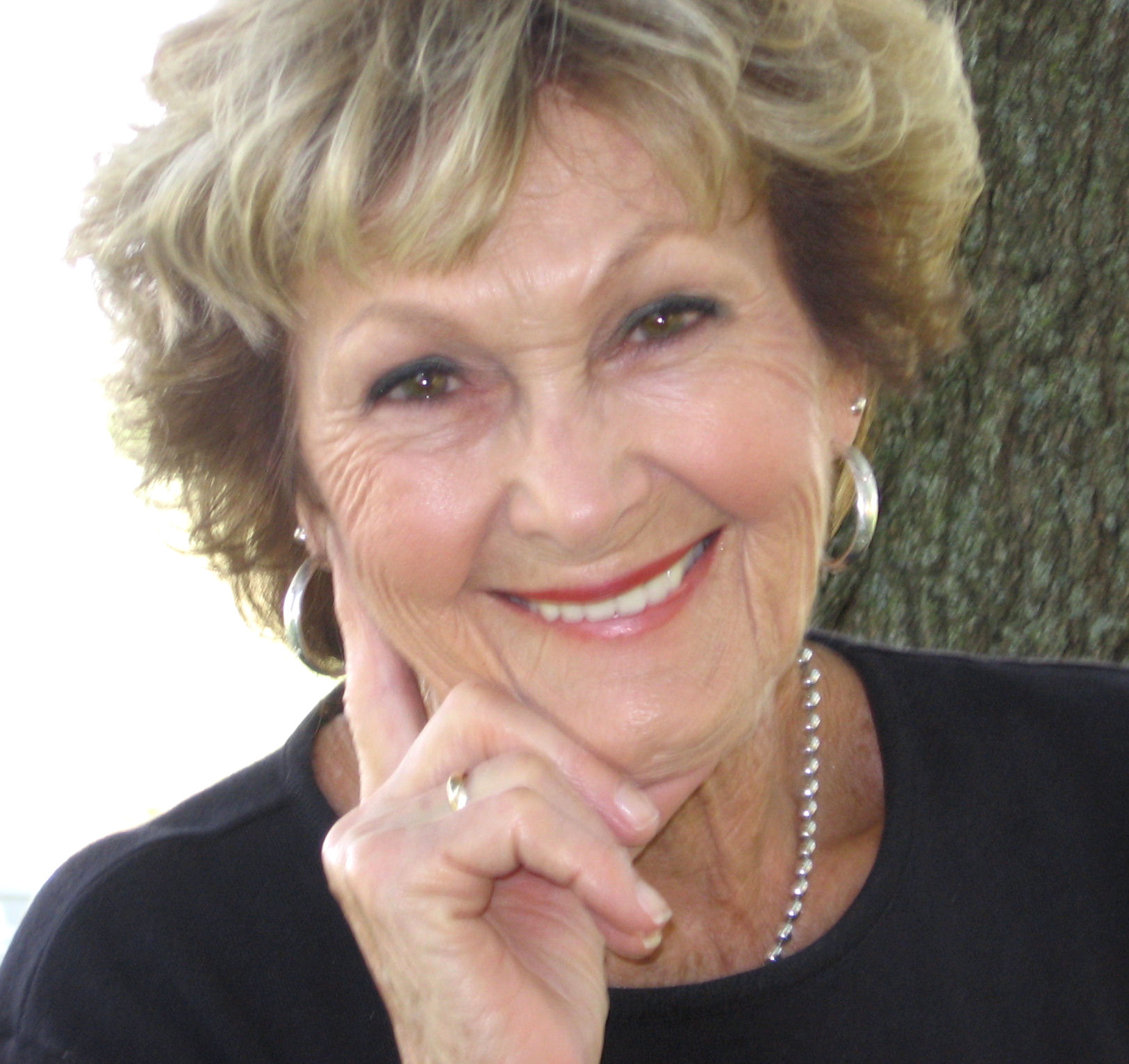 After their marriage, she and Don raised their girls on the family farm.  In 1975, after the girls married, she began her employment for USD 235 as a School Secretary, a job she enjoyed for over twenty years.

Funeral services for Carol Mix will be at 11:00 a.m. on Monday, January 4, 2016 at the Konantz-Cheney Funeral Home with the Rev. Marty DeWitt officiating.  Private family burial will follow in the Uniontown Cemetery.  The family suggests memorial contributions to either the Guest Home Estates Activity Fund or the Mercy Hospice.  Donations may be sent to, or left in the care of the Konantz-Cheney Funeral Home, 15 W. Wall St., P.O. Box 309, Fort Scott, Kansas   66701.