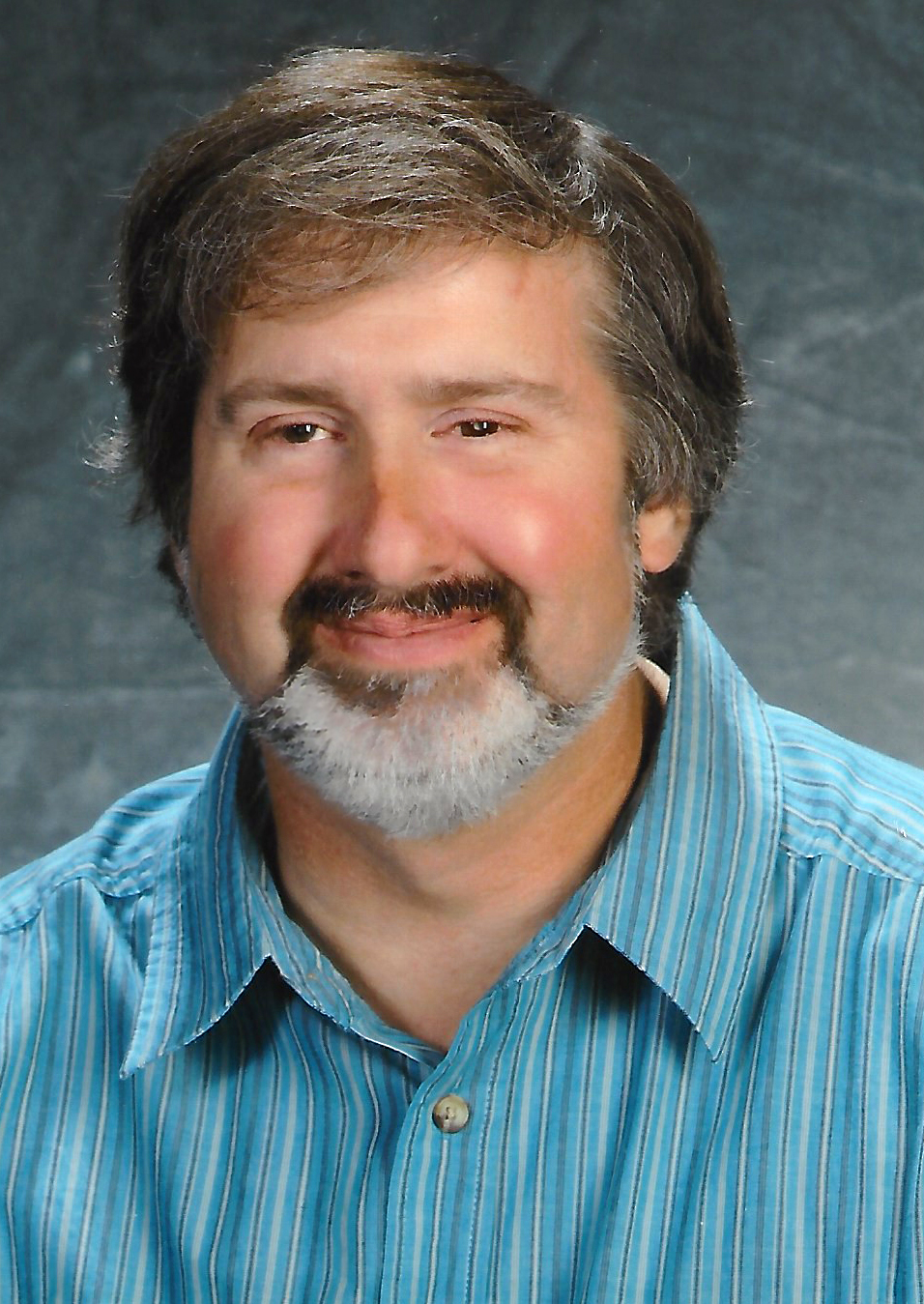 Christopher Reuben Messer, 49, of Fort Scott passed away Monday Morning, February 29, 2016 at Mercy Hospital in Fort Scott. He was born July 13, 1966 in Houston, Texas the son of Clarence Rickett and Patricia Ann (Roberts) Messer. He married Kimberly Jean Hurd June 2, 2000 in New Orleans, Louisiana, and she survives of the home.

Chris graduated from the University of Chicago with a BS in Political Science, and he worked as a Para Professional at the Fort Scott High School for several years. He loved to read and garden, and was an avid chef. He loved his job and the students he worked with.

In addition to his wife, he is survived by his mother Pat Roberts Messer of Baton Rouge, Louisiana; his grandmother, Helen Messer, and several aunts, uncles, cousins, and other loved ones. He was preceded in death by his father, Clarence Messer.

Pastor Stephen Sweyko will conduct funeral services at 2:00 p.m. Saturday, March 5, 2016 at the Trinity Lutheran Church in Fort Scott with burial following at the Centerville Cemetery under the direction of the Konantz-Cheney Funeral Home. The family will receive friends Friday evening, March 4, 2016 from 6:00 p.m. until 7:00 p.m. at the funeral home. Memorial contributions may be made to the Christopher Messer Scholarship Fund at Fort Scott High School and left in the care of the Konantz-Cheney Funeral Home, 15 W. Wall Street, PO Box 309, Fort Scott, KS 66701. Condolences may be submitted to the online guestbook at konantz-cheney.com.