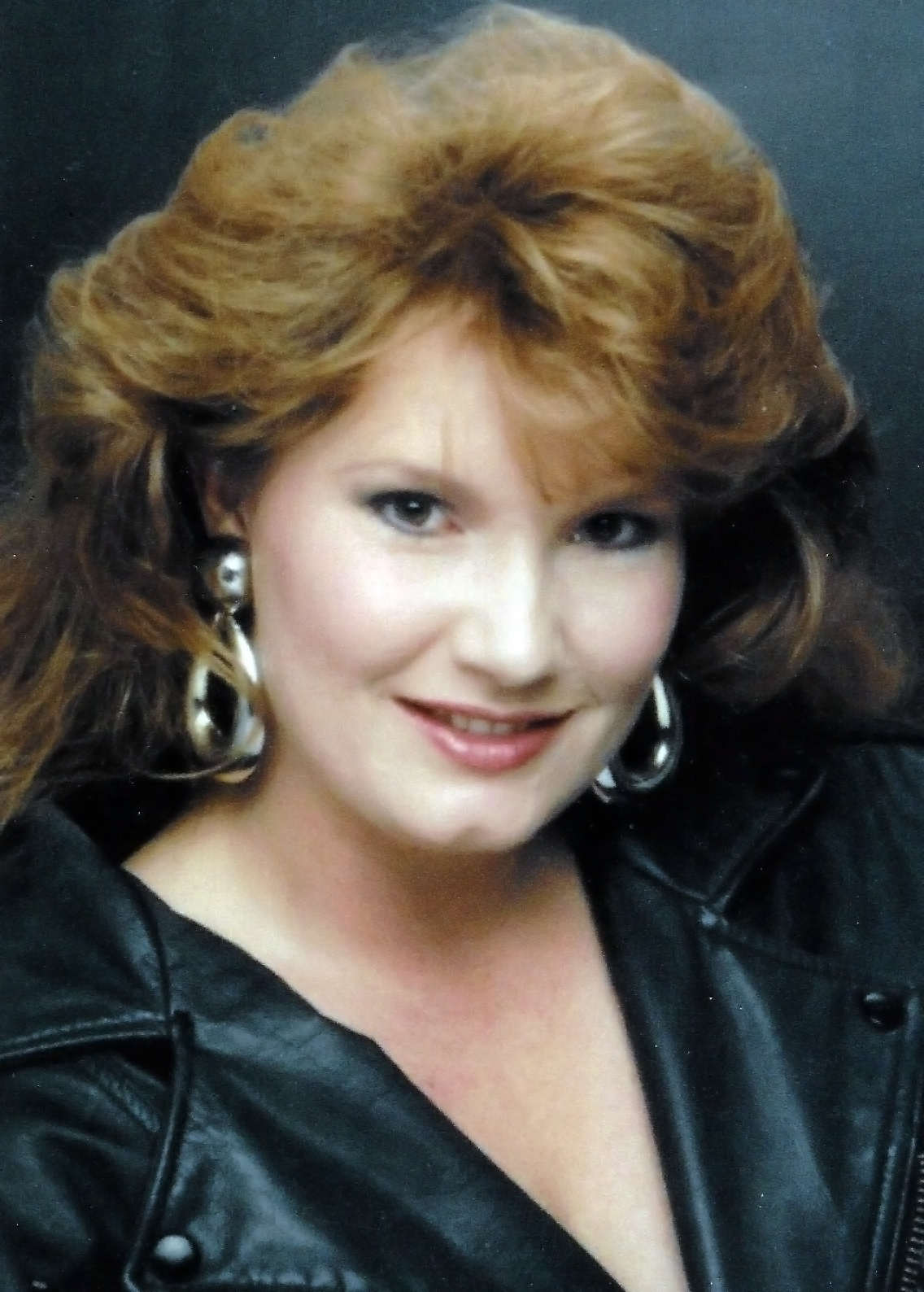 Service Date: At a later date

Private celebration of life service at a later date.

Cindy Kay Lottmann, 53, of Fort Scott, Kansas, died Thursday evening, June 8, 2017, at her home. She was born October 9, 1963, in Pittsburg, Kansas the daughter of Glenn and Sharon Lottmann.

Cindy loved horses; she trained and rode in many show-de-o events such as poles, barrel racing, and pick-up races. Her favorite horse was Boomer, and together they won many trophies in every event they entered. She worked for Great West, Lincoln National, Unicare, PNC Bank, and Perro. She had a vast knowledge of medical billing and claims.

Cindy loved the outdoors and anything outdoor related such as gardening, camping, and fishing. Her favorite camping place was Colorado. She also loved to do crafts and projects with her grandkids. She taught them how to fish, how to ride a bike, how to garden, go snow sledding, care for animals, and about snakes and turtles. She was active in Girls Scouts and Royal Neighbors. Cindy did volunteer work for several groups and organizations, and she enjoyed working on cars. She could fix or rebuild about anything herself.

Cindy was loved by many and will be missed beyond measure.

Following cremation, the family will hold a private celebration of life service at a later date. Condolences may be submitted to the online guestbook at konantz-cheney.com.