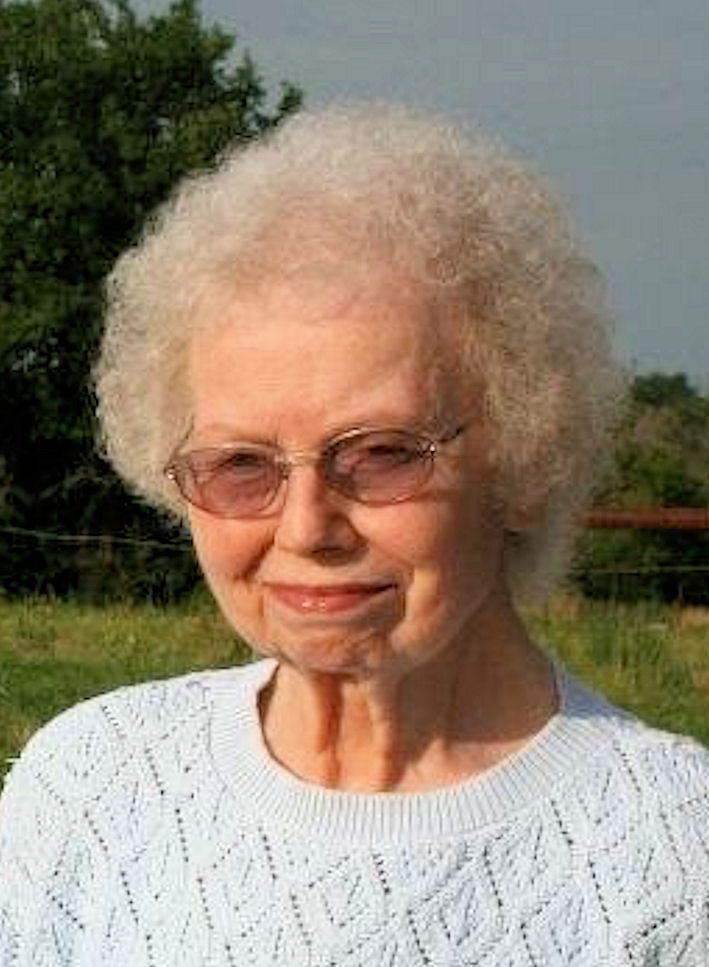 Dollie Bernadine Riley, 88, of Wichita, Kansas Saturday, passed away June 6, 2015. She was born August 27, 1926 in Fort Scott, Kansas the daughter of Robert Volney and Mary Ann (Roberts) Wagner. She married Charles Lemuel Riley April 18, 1946 in Fort Scott, and he preceded her in death in 1977.

William James Schaffer will conduct graveside services at 2:00 p.m. Saturday, June 13, 2015 at the Memory Gardens of Bourbon County Cemetery under the direction of the Konantz-Cheney Funeral Home. Friends and family will meet at the funeral home at 1:00 p.m. and leave for the cemetery at 1:45 p.m. Memorial contributions may be made to the American Diabetes Association and left in the care of the Konantz-Cheney Funeral Home, 15 W. Wall Street, PO Box 309, Fort Scott, KS, 66701. Condolences may be emailed to [email protected]