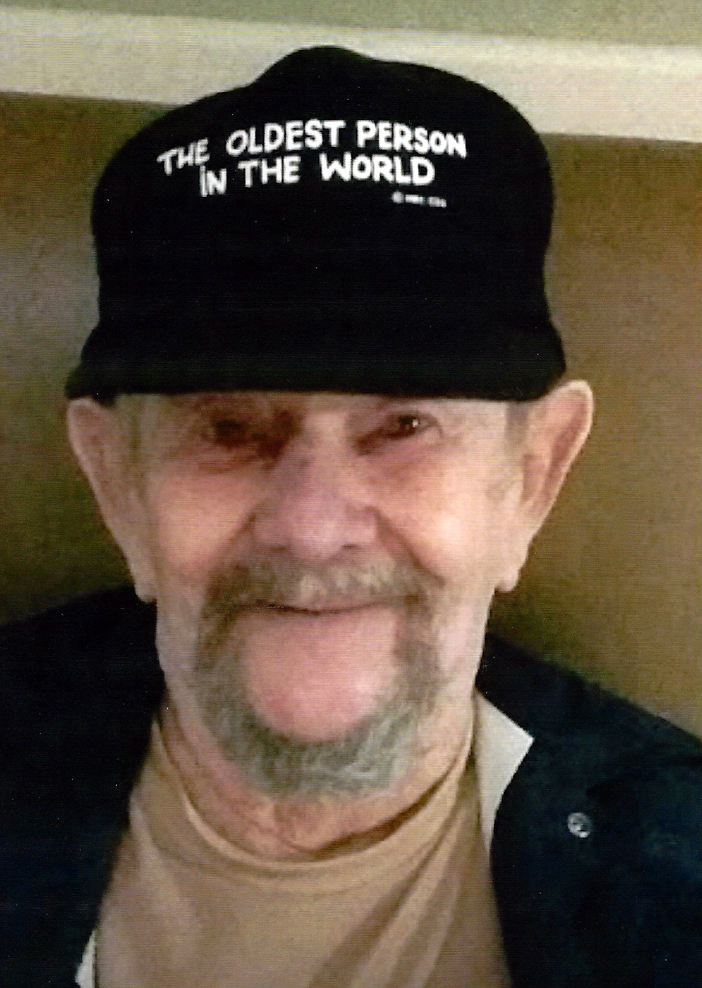 Edward Eugene Culver, 87, of Fort Scott, passed away at his home, Wednesday evening, November 15, 2017.  He was born April 17, 1930, in Niles, Michigan, the son of Henry Sylvester and Maude Marie (Heitz) Culver. He married Alice Brady, and she survives of the home.

Edward served in the US Army, and he was an Electronic Technician and did TV repair.

Pastor John Foulk will conduct graveside services at 1:30 p.m. Monday, November 20, 2017, at the Fort Scott National Cemetery under the direction of the Konantz-Cheney Funeral Home. Family and friends will meet at the funeral home at 12:00 noon for a visitation and then will leave for the cemetery at 1:15 p.m. Military Honors at the cemetery will be conducted by the Olson-Frary-Burkhart Post 1165 Veterans of Foreign Wars Memorial Detail. Memorial contributions may be made to the Shriner’s Crippled Children’s Hospital and left in the care of the Konantz-Cheney Funeral Home, 15 W. Wall Street, PO Box 309, Fort Scott, KS 66701. Condolences may be submitted to the online guestbook at konantz-cheney.com.