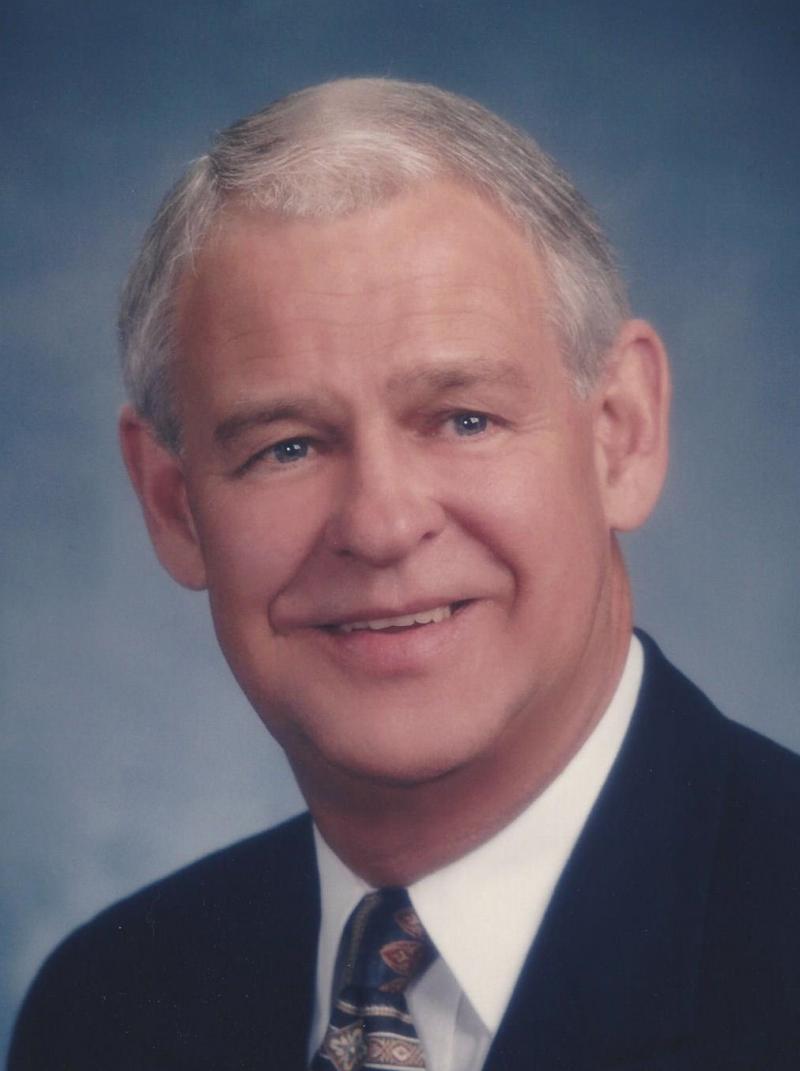 Gary Edward Deloney, 72, of Fort Scott died Wednesday afternoon, May 13, 2015 in Fort Scott. He was born August 17, 1942 in Mound City, Kansas the son of Adolph Lewis and Mildred Marie (Coffeen) Deloney. He married Charyl Ann Doherty October 7, 1967 in Wichita, Kansas, she survives of the home.

After graduating from Fort Scott High School in 1961, he received 2 years of College after he joined the United States Navy and served from the 23rd day of January, 1962 until the 22nd day of January, 1968. Gary started working for Mid-Continental Restoration Company in 1972 and retired in 2007 as President and C.E.O. He was a member of the Mary Queen of Angels Catholic Church and the Knights of Columbus. He loved spending time with his family and grandchildren, and enjoyed various forms of motor sports including Racing and Hot Rod Cars.

In addition to his wife, Charyl, he is survived by a son, Matt Deloney and his wife, Julie of Fort Scott, a daughter, Christl Beitzinger and her husband, Joe of Pittsburg, Kansas, a sister, Mary Ann Post and husband, Gene of Mound City, Kansas, 6 grandchildren and 3 step grandchildren. He was preceded in death by his parents.

Father Robert Wachter will celebrate The Funeral Mass at 11:00 a.m. Tuesday, May 19, 2015 at the Mary Queen of Angels Catholic Church. Burial will follow in the Fort Scott National Cemetery, with Military Honors conducted at the cemetery by the Olson-Frary-Burkhart Post 1165, V.F.W. The Rosary will be prayed at 7:00 p.m., Monday, May 18, 2015 at the Konantz-Cheney Funeral Home. The Family will receive friends from 6:00 p.m until 7:00 p.m. just prior to the Rosary Service. Memorial contributions may be made to the St. Mary’s Catholic School and left in the care of the Konantz-Cheney Funeral Home, 15 W. Wall St., P.O. Box 309, Fort Scott, KS 66701. Condolences may be emailed to [email protected]