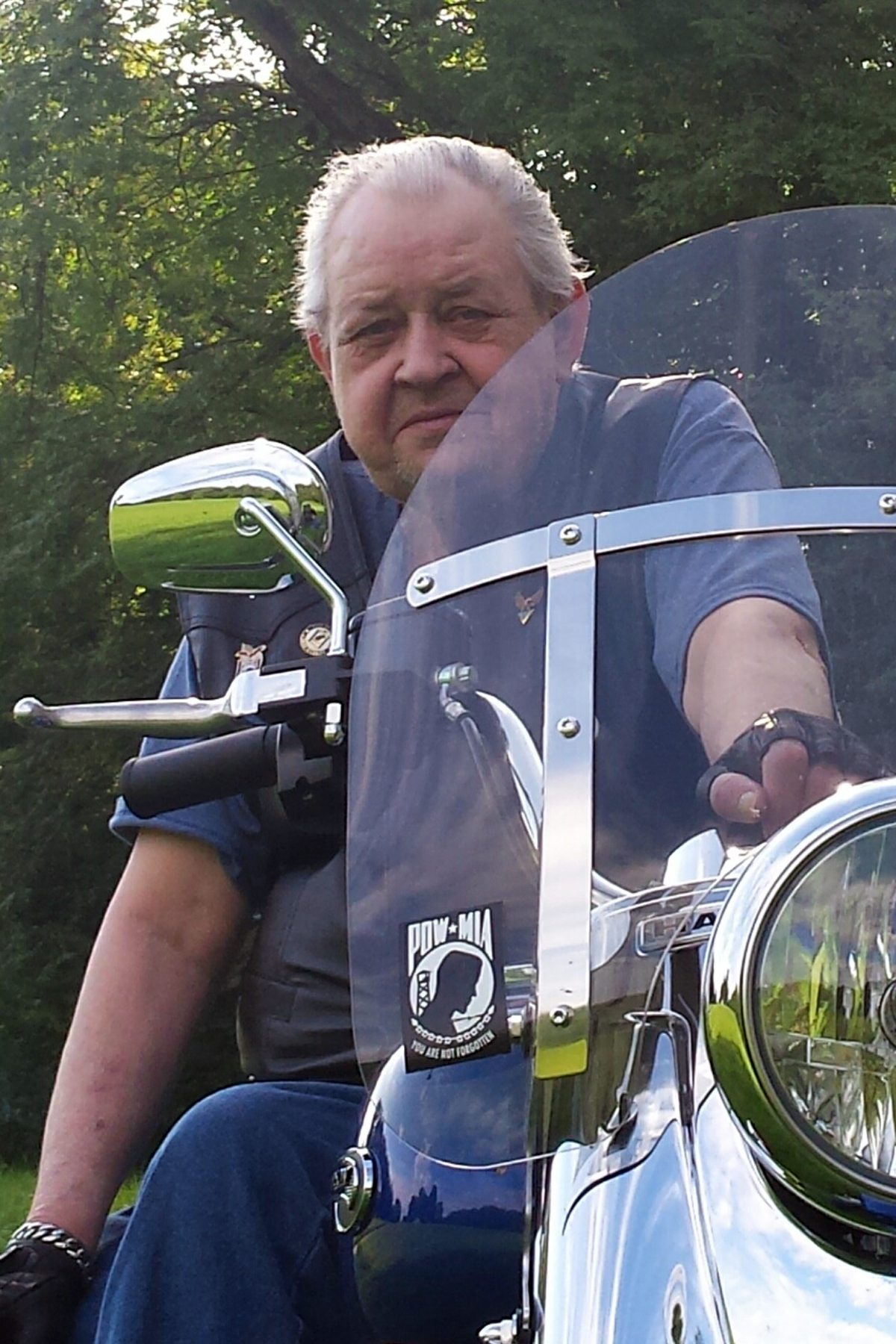 Gary Lee Reno, 69, formerly of Fort Scott, Kansas, and most recently of Kearney, Missouri, died Wednesday morning, June 15, 2016, at St. Luke’s Northland Hospital in Kansas City, Missouri. He was born February 28, 1947, in Fort Scott, Kansas the son of Leland Alfred and Dorothy Wanetta (Phillips) Reno. He married Anne Johnson June 13, 1998, in Excelsior Springs, Missouri, at the American Legion Post, and she survives of the home.

Gary served in, and retired from, the US Army.

Graveside services are 11:00 a.m. Monday, June 20, 2016, at the US National Cemetery in Fort Scott, Kansas under the direction of the Konantz-Cheney Funeral Home. Military Honors at the cemetery will be conducted by the Fort Riley Honor Guard Memorial Detail. Family and friends will meet at the funeral home at 10:00 a.m. and leave for the cemetery at 10:45 a.m. Memorial contributions may be made to the Missouri Dept. of Transportation P.O.W. Memorial Highway and left in the care of the Konantz-Cheney Funeral Home, 15 W. Wall Street, PO Box 309, Fort Scott, KS 66701. Condolences may be submitted to the online guestbook at konantz-cheney.com.