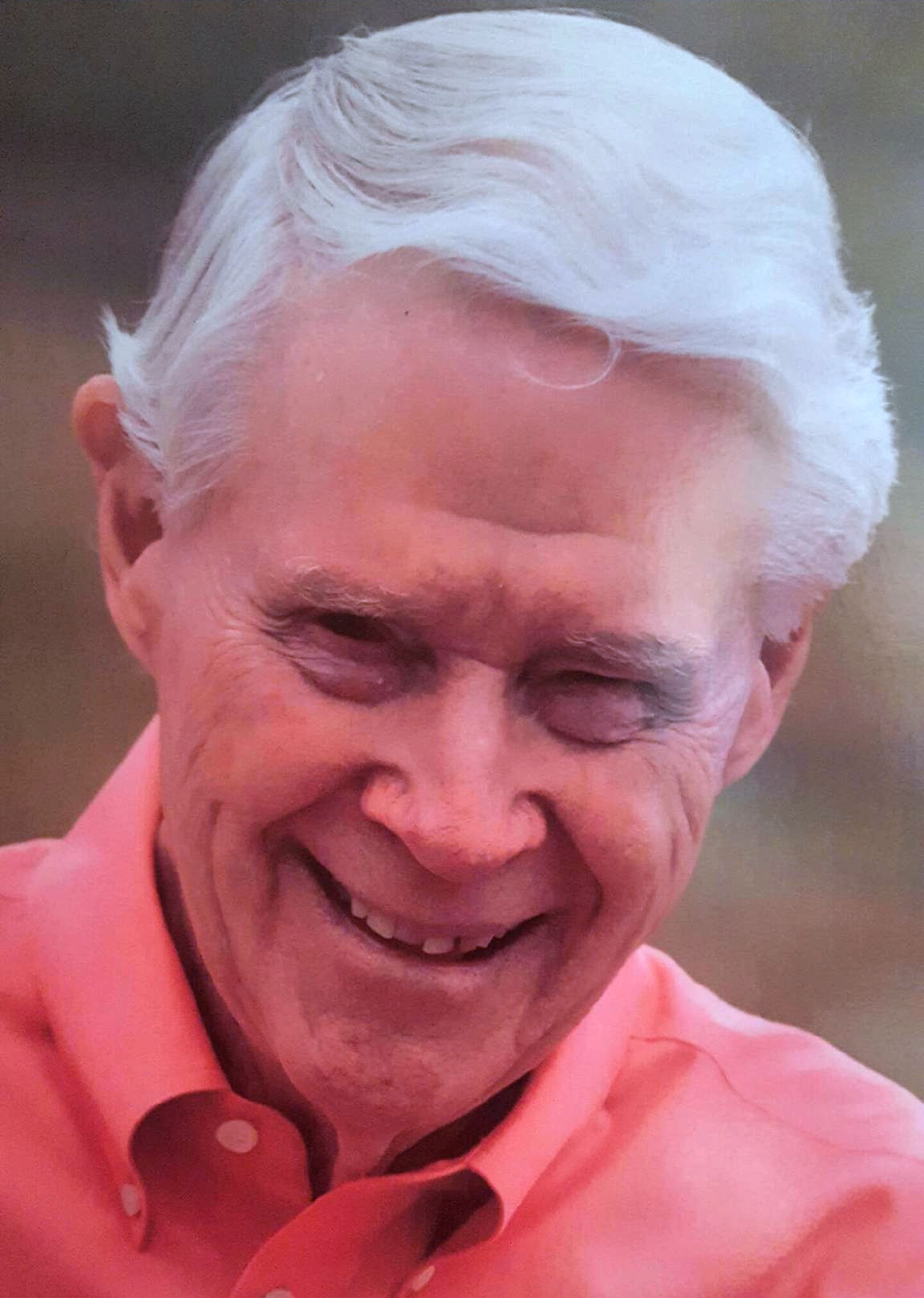 Rev. Jared Witt will conduct graveside services at 11:00 a.m. Friday, July 8, 2016 under the direction of the Konantz-Cheney Funeral Home.

Glen graduated from Sabetha High School, Valedictorian and attended the University Kansas where he graduated from the Business School with a Bachelor of Business degree. While at KU he was a member of Phi Delta Theta fraternity, Beta Gama Sigma honorary business fraternity, Alpha Kappa Psi Business Fraternity, and Battenfield Honorary Social Hall. He was chair of the design group which designed the University of Kansas ring still used today.

Glen enlisted in the Army Reserve in September of 1949 and Officers Candidate School in January of 1944. In September of 1944 he became a Platoon Leader in the 76th Infantry Division and entered combat. He saw combat throughout France, Belgium, and Germany for over two years. While serving as a Forward Observer and Platoon Leader of an 81mm Mortar Platoon he suffered a wound on May 15, 1945 attacking thru the Seigfreid Line, by German machine gun fire. He again signed up with the Army Reserve stationed in Fort Scott, Kansas in 1950 and served until 1957 and obtained the rank of Captain.

After the war, he returned home and was hired as office manager for Key Work Clothes. He soon met his future wife Anne through the Pollocks. He continued his service by being elected to the USD 234 School Board and served several terms. His joy was to watch after the maintenance of the golf course. His cart carried pruning shears and dandelion diggers along with his clubs. He was Club Champion multiple times.

After leaving Keys, he purchased interest in the Fort Scott Greenhouse and ran the day to day operations until 1985. In 1978 he started FSN which was a national mail order nursery catalog with warehouse and shipping located in Fort Scott.

Glen was an avid golfer and reader. He served on the Board of Directors of the Fort Scott Country Club both as a member and President. He was also on the Library Board. As a member of the Fort Scott Chamber of Commerce he was responsible for the project of installing billboards, attracting tourists to the newly renovated Historic Site and downtown area.

In addition to his wife Anne, Glen is survived by his sons Larry of St. Louis, Missouri, Steve of Fort Scott; his daughter Barbara of Fort Scott; sister Georgiana Morrill of Topeka, Kansas; grandchildren Stephanie and Ashley of New York, Meredith and Tori of Fort Scott, Forrest of Denver, Colorado, and Lee of New York; and great grandchildren Graham, Alex, and Tyler of New York. He was preceded in death by his parents, and a brother, David.

Following cremation, Rev. Jared Witt will conduct graveside services at 11:00 a.m. Friday, July 8, 2016, at the Fort Scott National Cemetery under the direction of the Konantz-Cheney Funeral Home. Military Honors at the cemetery will be conducted by the Olson-Frary-Burkhart Post 1165 Veterans of Foreign Wars Memorial Detail. Glen requested that memorial donations be made to Tri-Valley Horticultural Therapy Program in his honor, and contributions may be left in the care of the Konantz-Cheney Funeral Home, 15 W. Wall Street, PO Box 309, Fort Scott, KS 66701. Condolences may be submitted to the online guestbook at konantz-cheney.com.