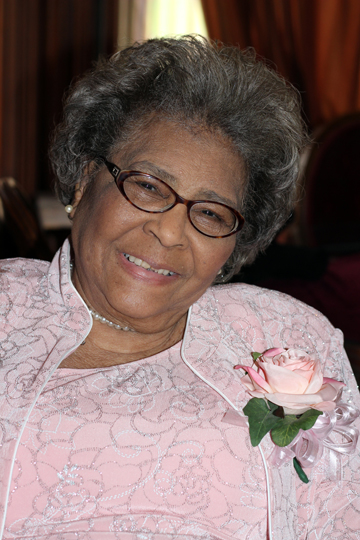 Jacqueline Elizabeth Hill-Hardy passed away peacefully on Sunday afternoon, April 10, 2016.  The daughter of Albert Edward Hill and Fontella Edith Evelyn Hill, she was born on May 8, 1925 in Fort Scott, Kansas.

Elder Jim Gerteis will officiate funeral services for Jacqueline Hill-Hardy at 2:00p.m. Friday, April 15, 2016 at the Konantz-Cheney Funeral Home, with burial to follow in the Evergreen Cemetery.   Visitation will be from 6:00p.m. to 7:00p.m., Thursday, April 14, at the Konantz-Cheney Funeral Home, 15 W. Wall Street, Fort Scott, Kansas.  Condolences may be submitted to the online guestbook at konantz-cheney.com.

A complete obituary, written by the family, will appear soon.