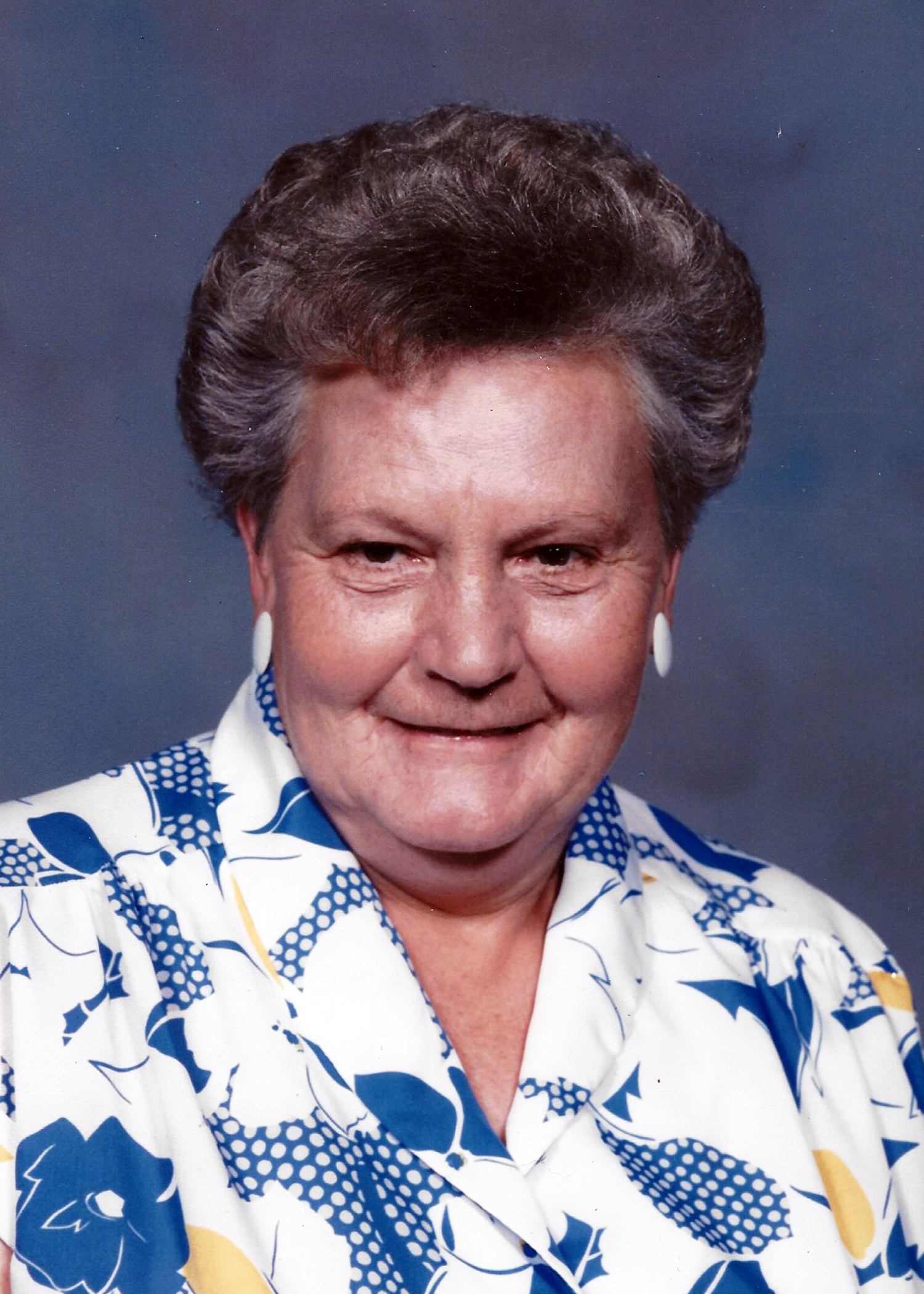 Jacqueline Nellie “Jackie” Peterson, 85, of Fort Scott, died Monday afternoon, November 21, 2016, at the Medicalodge Nursing Home, in Fort Scott, Kansas.  She was born February 21, 1930, in Sedalia, Missouri, the daughter of John Henry and Lillian Bailey Richey.  She Married Junior Peterson, June 29, 1947, in Fort Scott, he preceded her in death, March 15, 2014.

She is survived by a son, Bill Peterson of Fort Scott, a brother, Gene Richey, a sister, Peggy Lou Mason of Peculiar, Missouri, a grandson Brad Peterson, a granddaughter, Kortney Lawrence McGehee, and a good friend and caregiver, Dorothy Hoffman of Fort Scott.  In addition to her husband, Junior, she was preceded in death by her parents.