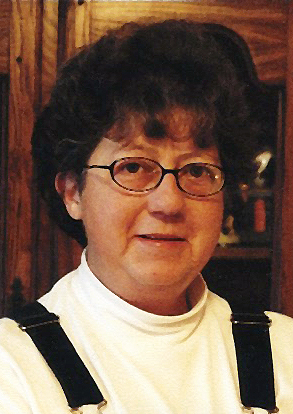 Following cremation, the family will hold memorial services at a later date.

Jane was a loving mother, grandmother, and friend.

Jane is survived by her sons, Joe Milburn and wife Dodi of Bothell, Washington, Jeremy Milburn and wife Alison, of Fulton, Kansas, and Jess Milburn of Fort Scott; and six grandchildren, McKenzie and Cole Milburn, and Lukas, Lexi, Tegan, and Kooper Milburn. She was preceded in death by her parents, and her brother, Billy Mack Morgan.

Jane will be missed by many and was loved dearly.

Following cremation, the family will hold memorial services at a later date. Friends may sign the guest book at the Konantz-Cheney Funeral Home. Memorial contributions may be made to Lee’s Paws and Claws and left in the care of the Konantz-Cheney Funeral Home, 15 W. Wall Street, Fort Scott, KS 66701. Condolences may be submitted to the online guestbook at konantz-cheney.com.