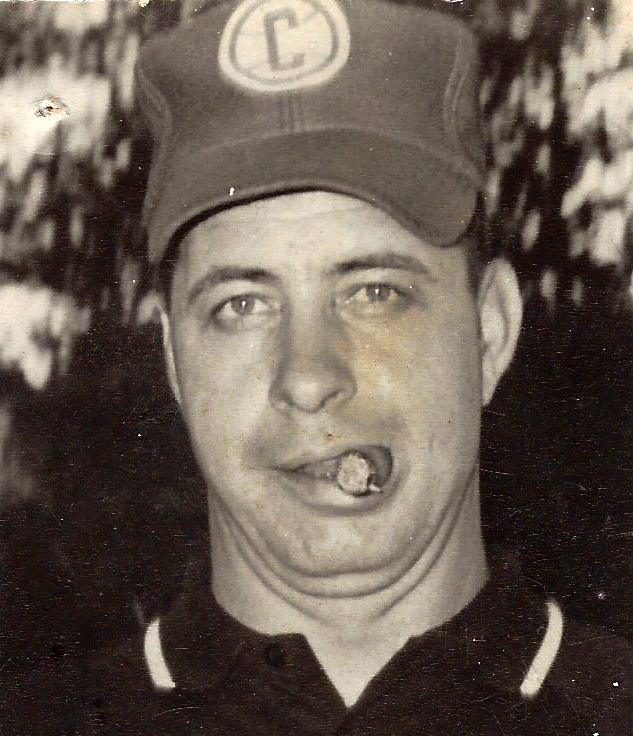 John graduated from Fort Scott Community College, and worked for the Frisco Railroad for several years. He also served as Probate Judge for Bourbon County, and Mayor of Fort Scott. He retired from The Western Insurance Company as a Supervisor. John was a member of St. John’s United Methodist Church, the Rising Sun Masonic Lodge, Scottish Rite, and also Mirza Shrine. He was an avid fisherman and had belonged to the Fort Scott Bass Club.

Funeral services will be held 11:00 a.m. Thursday, September 7, 2017 at the Konantz-Cheney Funeral Home with burial following at the Evergreen Cemetery. The family will receive friends prior to the services on Thursday beginning at 10:00 a.m. until service time. Memorial contributions may be made to either Mercy Hospice, or Shriners Transportation Fund and left in the care of the Konantz-Cheney Funeral Home, 15 W. Wall Street, PO Box 309, Fort Scott, KS 66701. Condolences may be submitted to the online guestbook at konantz-cheney.com.