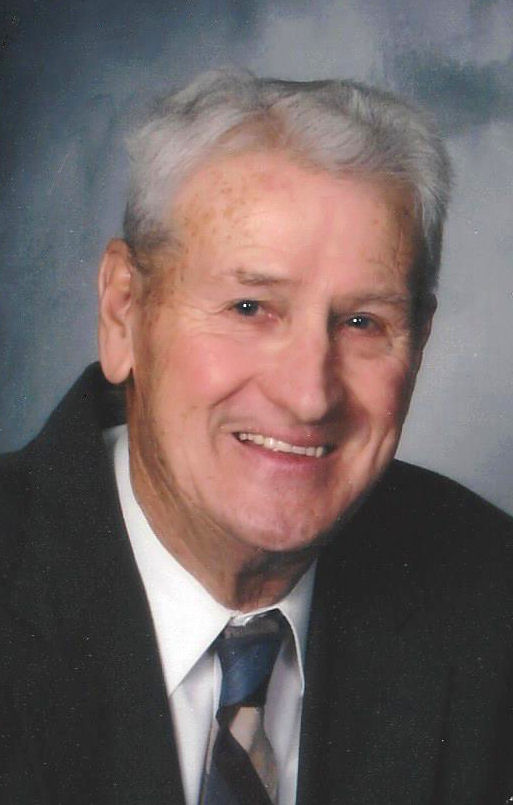 Lawrence Roger Allen, 83 of Fort Scott, died Monday evening, August 24, 2015 at his home. He was born October 31, 1931 in Rogers, Arkansas the son of William John and Edith Alma (Robinson) Allen. He married Emma Jean Collins January 7, 1951 in the First Church of God at Wall and Broadway in Fort Scott, Kansas, and she survives of the home.

Lawrence graduated from Fort Scott High School with the Class of 1949. He retired in 1987 after many years of working at The Western Insurance Company as an underwriter.

In addition to his Wife Emma, Lawrence is survived by his three daughters, Wanda Kucera of Pittsburg, Kansas, Marilyn Leigh of Fort Scott, Kansas, and Dana Allen of Pittsburg, Kansas; eight grandchildren, Gabriel, Isaac, David, Mariah, Molly, Emily, Danny, and Emma; and ten great-grandchildren. Lawrence was preceded in death by his parents and all of his siblings, Fred, Grace, Velma, Middie, Alvin, Bill, and Lloyd.

Lloyd Houk will conduct funeral services 2:00 p.m. Saturday, August 29, 2015 at the Konantz-Cheney Funeral Home with burial following at the Maple Grove Cemetery. Memorial contributions may be made to the Maple Grove Cemetery Association and left in the care of the Konantz-Cheney Funeral Home, 15 W. Wall Street, PO Box 309, Fort Scott, KS, 66701. Condolences may be emailed to [email protected] Condolences may be emailed to [email protected]?