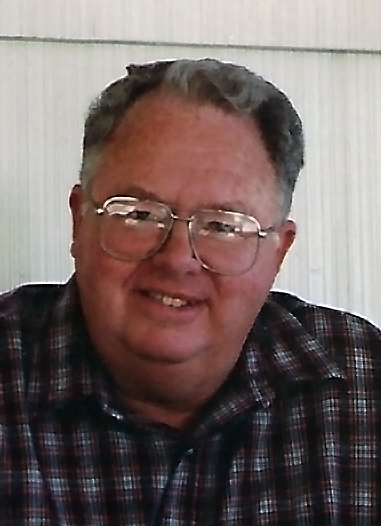 In school, Lee was an Eagle Scout in the Order of the Arrows. Lee served in the US Army during the Korean War. There, he photographed tanks, artillery, and other equipment and illustrated equipment service manuals. After discharge, he attended the Rochester Institute of Technology in Rochester, New York while working for Kodak as a professional photographer and engraver.

In 1963 he and Delores moved to Denver, Colorado where he worked for forty years at various photographic jobs and was a manager of a printing business. He retired in 1988 and they moved to Hepler, Kansas.

Lee was an avid stamp collector and was a member of the American Philatelic Society, State Revenue Society and the United States Stamp Society. Lee loved the outdoors and enjoyed hiking, fishing, and hunting. He enjoyed old time radio and movies, and loved to read mystery and suspense novels.

Survivors include his sister Judith Ann Van Orden, of Melbourne, Florida; local niece and friend Linda Van Meter of Walnut, Kansas; nephew Charles J. Van Meter of Apple Valley, Minnesota; and niece Judy Micus and husband Michael of Tonganoxie, Kansas. In addition to his wife Delores, he was also preceded in death by his parents.

Rev. Steve Cole will conduct graveside services at 2:00 p.m., Tuesday, April 11, 2017, at the Hepler Cemetery in Hepler, Kansas. Memorial contributions may be made to the United Way of Bourbon County and left in the care of the Konantz-Cheney Funeral Home, 15 W. Wall Street, PO Box 309, Fort Scott, KS 66701. Condolences may be submitted to the online guestbook at konantz-cheney.com.