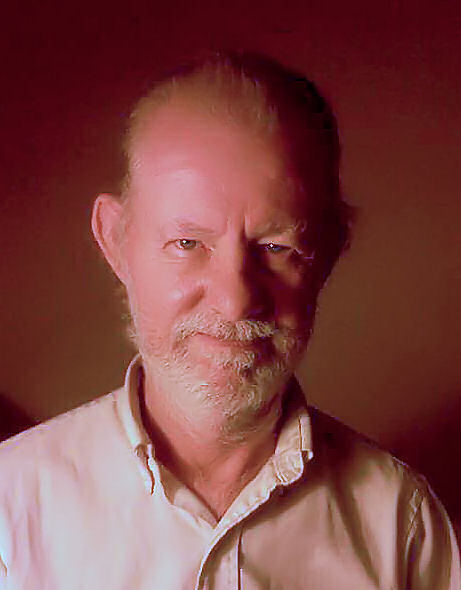 Lester Charles Young, 66, of Fort Scott died early Tuesday morning September 29, 2015. He was born December 21, 1948 in Kansas City, Missouri the son of Earl Wayne and Lona Marie (Burrell) Young. He married Alice May Agnew October 12, 1972 in Miami, Oklahoma and she preceded him in death December 16, 2011.

Graveside services will be held at 1:30 p.m. Thursday, October 1, 2015 at the Fort Scott National Cemetery under the direction of the Konantz-Cheney Funeral Home. Friends and family will meet at the funeral home at 12:00 noon and leave for the cemetery at 1:15 p.m. Military Honors at the cemetery will be conducted by the Olson-Frary-Burkhart Post 1165 Veterans of Foreign Wars Memorial Detail. Condolences may be emailed to [email protected]