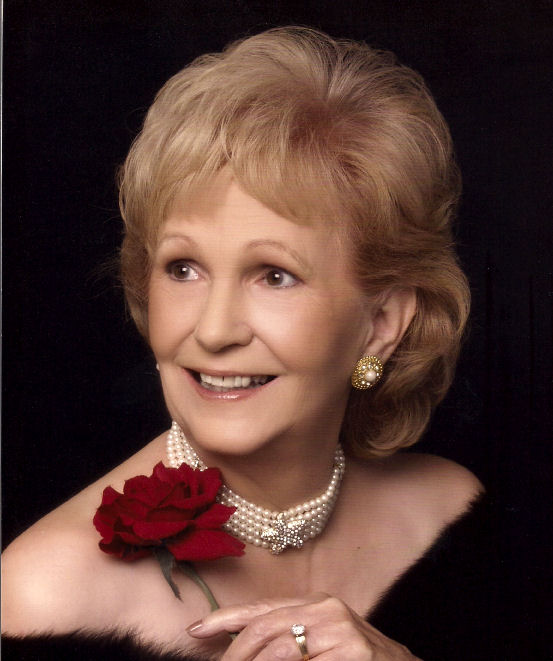 Lucille (Lyn) Gwendolyn Provence-Slater, formerly of Fort Scott and Overland Park, Kansas passed away peacefully from a sudden heart attack on June 28, 2015 at age 89 at the Good Samaritan Hospital in Puyallup, Washington.

Lucille grew up in Hammond, KS and attended school there. She graduated from Fort Scott High School in 1942. Lyn married Lloyd M. Titus and lived in Fort Scott for a few years. Their adventures took them to Carthage, Missouri, Ottawa, Kansas, Nevada, Missouri, then to Overland Park / Shawnee, Kansas. Lyn also lived in Tarkio, Missouri. Her health started to fail and she moved to Enumclaw, WA in 2012 to be closer to family.

Lyn was a strong Christian lady, a member of the First Baptist Church in Enumclaw, a homemaker and worked with various companies until she found her calling as Vice President of Anchor Savings & Loan in Overland Park, Kansas. She retired from Anchor Savings after thirty years in 1987. Lyn was a Notary Public and active with the Chamber of Commerce, Zonta Club, Seven 30 Club, Community Betterment, various Women’s professional development programs, and more. She even received a letter of congratulations from Governor John Carlin on August 19, 1982 for her contributions to the state of Kansas. As a hobby Lyn wrote over 200 poems and a few short stories. She enjoyed playing cards, especially cribbage, reading and making gifts from her crochet work, and she collected antique Victorian porcelain dolls. She will be greatly missed by all who loved her and shared in her life. Rest in Peace Mom!

Graveside services are scheduled for 3:00 p.m. Tuesday, July 7, 2015 at the Evergreen Cemetery under the direction of the Konantz-Cheney Funeral Home. The family will receive friends at the funeral home prior to the services and will leave for the cemetery at 2:45 p.m. Condolences may be emailed to [email protected]