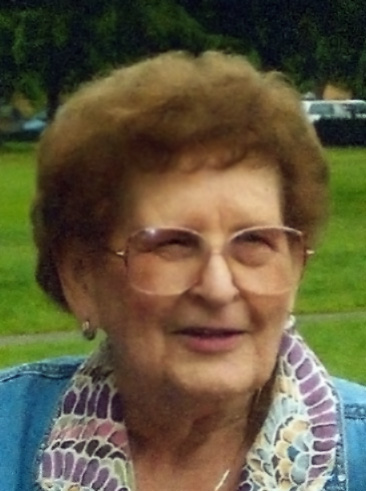 Margaret had worked as a Claims Processer for the Western Insurance Company for 23½ years and retired in 1984.  She was a member of the First United Methodist Church of Fort Scott.

She is survived by a son, Tom Myers of Blue Eye, Missouri, a brother, John Harryman of Fort Scott, a sister, Francis Threatt of Eugene, Oregon, 2 grandchildren, Patricia Myers and Christopher Myers and 3 great grandchildren, Tyler Pfeffer, William Myers and Katelyn Pfeffer.  In addition to her husband, Bill, she was preceded in death by her parents and a brother, Guy F. Harryman Jr.