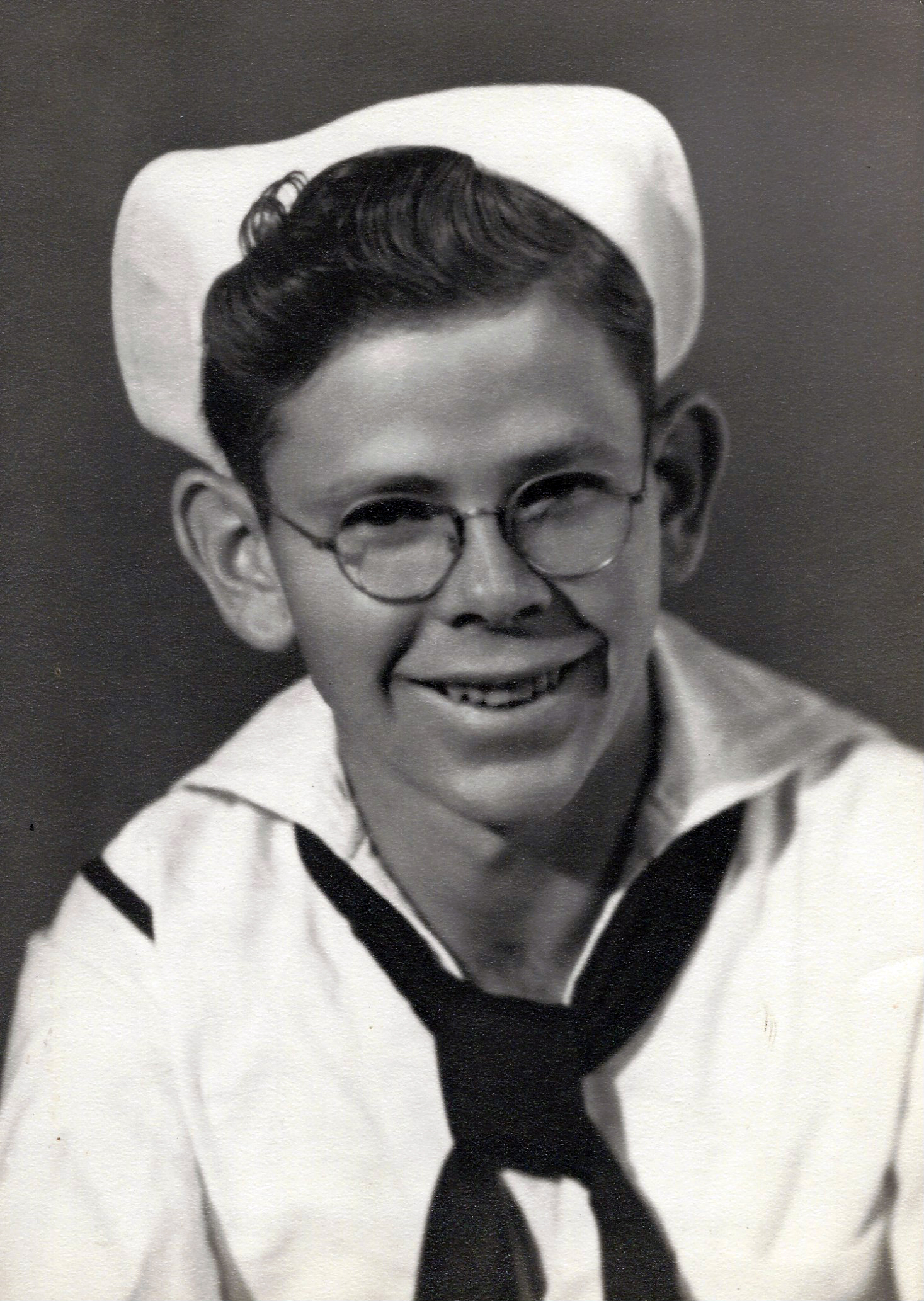 Merle graduated from Fort Scott High School, and attended John Brown university. He served during WWII in the US Navy from June of 1943 until March of 1946. He worked for the US Postal Service for thirty years, retiring in 1984. He was a member of St. Andrews Episcopal Church, but was currently attending St. Peters Episcopal Church in Pittsburg.

In addition to his wife Erla, Merle is survived by his children, Mark S. Casner, and Keith A. Casner, both of Fort Scott, Kansas; five grandsons, and nine great-grandchildren. He was preceded in death by his parents, a brother L. D. Casner, and a sister, Sarah Velma Moore.

Matheau Casner will conduct funeral services at 11:00 a.m. Friday morning, June 16, 2017 at the Konantz-Cheney Funeral Home with a visitation beginning at 10:00 a.m. prior to services. Burial will follow at 10:00 a.m. Tuesday, June 20, 2017, the Fort Scott National Cemetery. Memorial contributions may be made to Care to Share and left in the care of the Konantz-Cheney Funeral Home, 15 W. Wall Street, PO Box 309, Fort Scott, KS 66701. Condolences may be submitted to the online guestbook at konantz-cheney.com.