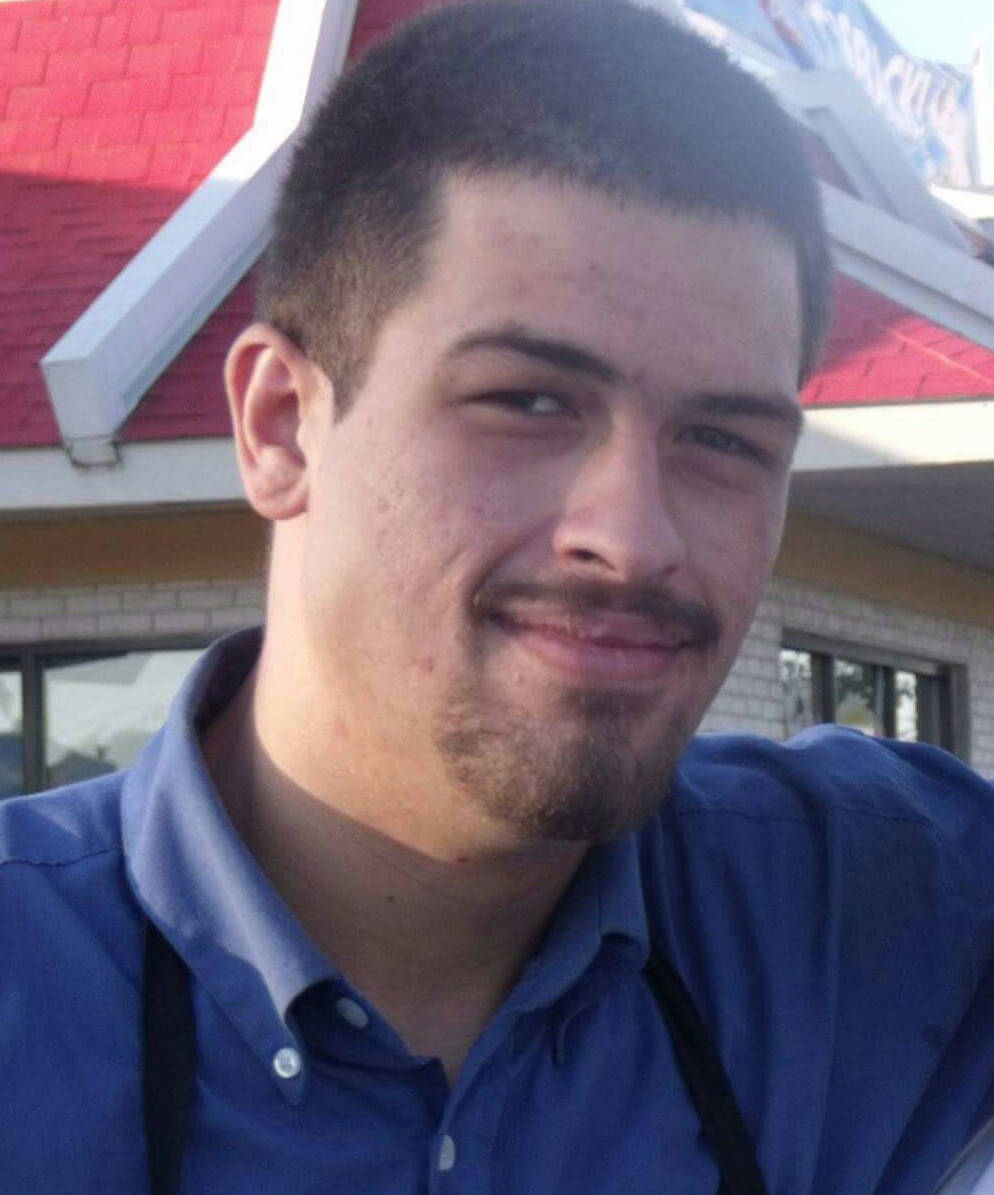 Survivors include his wife, Marie (Sheriff) Larrabee, of the home; his children, MacKinzie, MiKeal, MaKinna, MaKinleigh, Malaky, and Madilyn, also of the home; his father, Michael Larrabee, and his step-mother Becky Larrabee; his sisters, Michelle Renfroe of Darnell, Arkansas, Pam Turner of Independence, Missouri, Misty Shelley, of Riverside, Missouri, Melisa Fernandez, of Fort Scott, Kansas, and Jonque Haislip of Kansas City, Missouri; and his brothers, Max Garcia of Kansas City, Missouri, and Charles Begulia, of Kansas City, Kansas. He was preceded in death by his mother and a sister, Shera Begulia.

Funeral services will be at 2:00 p.m. Friday, March 3, 2017 at the Konantz-Cheney Funeral Home, 15 W. Wall, Fort Scott, Kansas. Condolences may be submitted to the online guestbook at konantz-cheney.com.