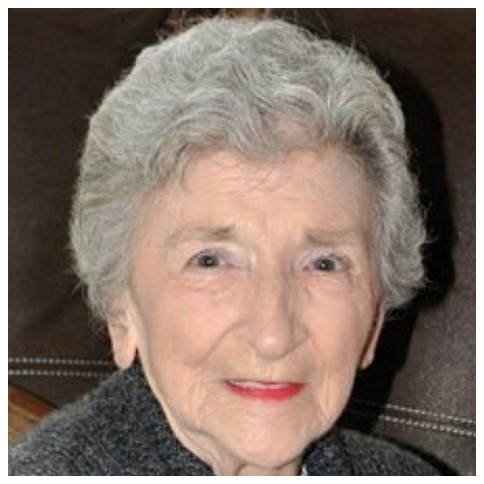 During high school Norma was Worldly Advisor to the Rainbow Girls, President of FHA, member of the Methodist Youth Fellowship and received a pin for not missing a Sunday for 18 years, and was Drum Majorette for the band while also editing the band newspaper “The Stinger.” She taught swimming lessons and cashiered at the Whitesides’ Grocery Store on Market Square. Norma graduated from Fort Scott High School in 1951.

She attended Fort Scott Community College for one year before marrying George (Bill) Campbell August 31, 1952. Norma worked off and on at the Western Insurance Company from 1952 to 1955. The couple’s two children Stephen and Jeanna were born in Fort Scott. In 1959 the family moved to Davenport, IA and in 1971 to Columbia, MO where they raised their children. While in Davenport Norma was active in PTA, bridge club, crafts, bowling, and children’s activities and worked at Alcoa, John Deer and Computer Services. She worked for MFA Insurance Company and then the V.A. Hospital while in Columbia. Bill and Norma divorced in 1975 and in 1979 she moved to Dallas, TX upon entering a training program in Personnel Management with the V.A. Hospital. Following the training program in 1980 she worked in the Personnel Dept. with the V.A. Hospital in Fayetteville, N.C., 1982 transferred to Fayetteville, AR, 1989 transferred to Kansas City, MO to be closer to her family and retired from the Dept. of Agriculture (1993-1996) in 1996. After retirement Norma moved back to Fort Scott, KS to be near her mother, she loved remodeling her home and worked part-time as a realtor. In Norma’s final years, she enjoyed resting on her porch visiting with friends and relatives.

Rev. Chuck Russell will conduct funeral services 11:00 a.m. Monday August 3, 2015 at the Konantz-Cheney Funeral Home with burial following at the Evergreen Cemetery. Memorial contributions may be made to the American Diabetes Association and left in the care of the Konantz-Cheney Funeral Home, 15 W. Wall Street, PO Box 309, Fort Scott, KS, 66701. Condolences may be emailed to [email protected]