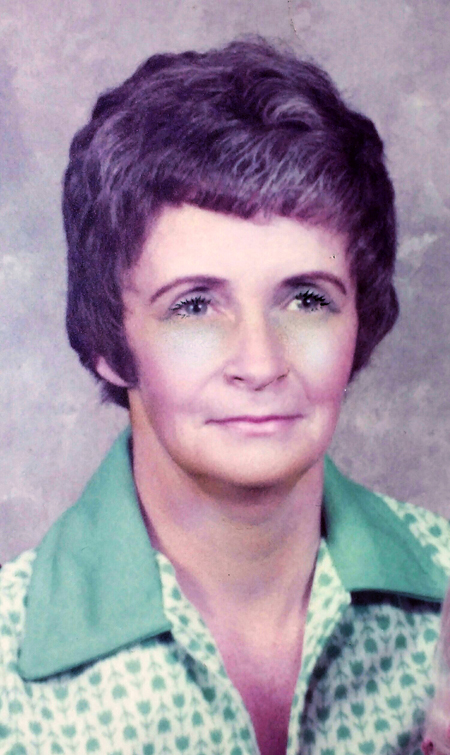 At a young age, Regina worked at the Western Insurance Company, and later for her father at the Fort Scott Coca-Cola Bottling Company. After her husband Bob purchased the local State Farm Insurance Agency, she began working with him as the office manager. Later, both she and Bob opened Rough Jack Stalls, a family-owned manufacturing company in Fort Scott, and installed horse barn stalls all over the country. After retirement, Regina enjoyed spending time with her family and great-grandkids, and working with friends at Eugene Ware Elementary in the school cafeteria.