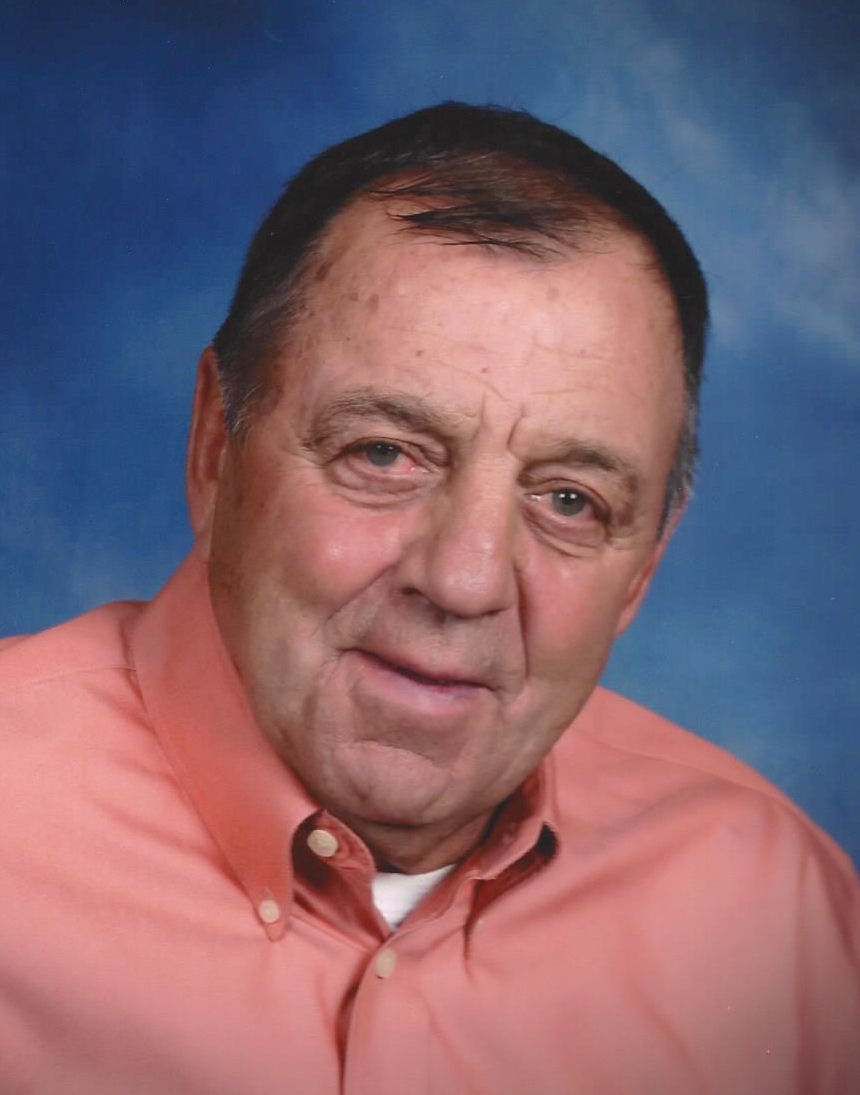 Ronald L. “Ron” Lewis, 71, of Fort Scott, died Friday, October 30, 2015 at Mercy Hospital.  He was born September 2, 1944 in Fort Scott, Kansas the son of Marvin Singleton and Marjorie Alice (Singmaster) Lewis. He married Leah Dill June 2, 2001 in Fort Scott and she survives of the home.

Rev. Jared Witt will conduct funeral services at 10:00 a.m. Wednesday, November 4, 2015 at the First Presbyterian Church in Fort Scott under the direction of the Konantz-Cheney Funeral Home. Burial will follow at the Fort Scott National Cemetery with full Military Honors conducted by the Olson-Frary-Burkhart Post 1165 Veterans of Foreign Wars Memorial Detail. Masonic Rites will also be conducted at the cemetery by the Hiattville Lodge #216. The family will receive friends Tuesday evening, November 3, 2015 from 6:30 p.m. until 8:00 p.m. at the Konantz-Cheney Funeral Home. Memorial contributions may be made to the First Presbyterian Church or Shriners Crippled Children’s Hospital and left in the care of the Konantz-Cheney Funeral Home, 15 W. Wall Street, PO Box 309, Fort Scott, KS, 66701.