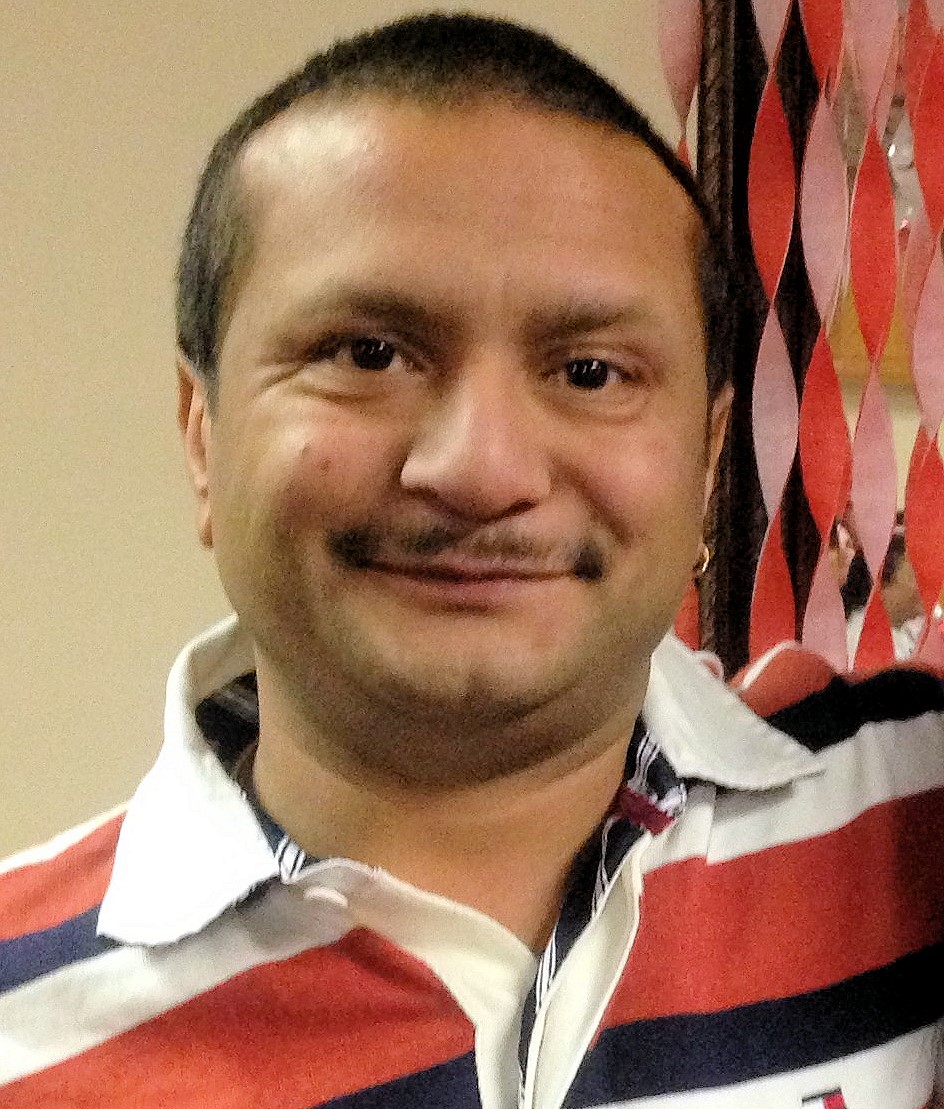 Sunil “Sunny” Kantilal Patel, 42, of Fort Scott, Kansas, passed away Monday evening, February 6, 2017 at the North Kansas City Hospital, in Kansas City, Missouri. He was born in Walsall, England, July 23, 1974 the son of Kantilal Dahyabhai and Bhagvatiben Patel. He married Geeta Patel December 16, 1999 in Nasura, India, and she survives of the home.

In addition to his wife, Sunny is also survived by his son Khris and his daughter Karina, both of the home; a brother, Manoj Patel and his family, of London, England; and both of his parents, also of London.

Sunny was the owner and operator of Azure Sky Motel. He loved to cook, watch football, and play with his kids. He liked volleyball, music, and was an avid TV and movie-watcher. He had a lot of energy, bringing a smile to any room. He easily made friends anywhere that he went, and he had a lot of them who will miss him dearly.

Mayur and Niki will officiate services for Sunny 10:30 a.m., Wednesday morning, February 8, 2017 at the Konantz-Cheney Funeral Home, 15 W. Wall Street, Fort Scott, KS 66701. Condolences may be submitted to the online guestbook at konantz-cheney.com.