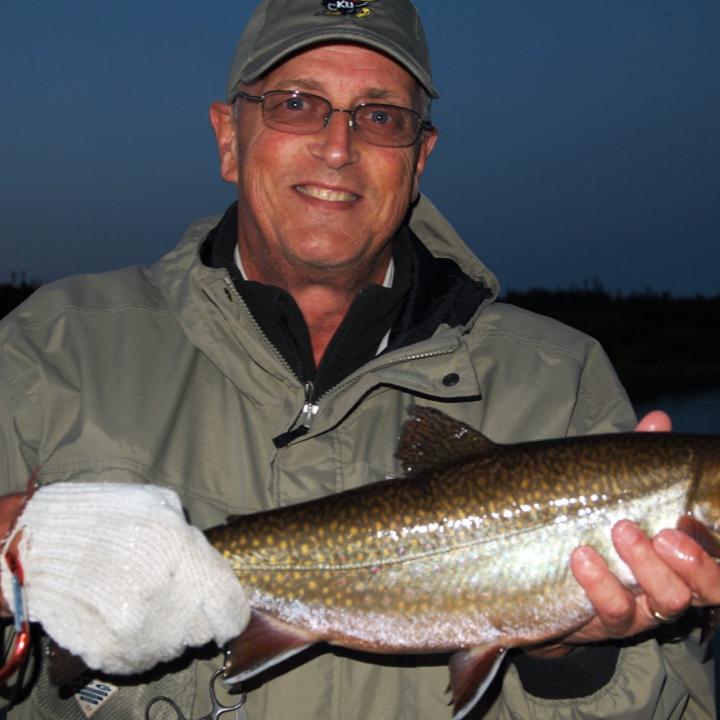 Timothy “Tim” John Bloomfield, 68, of Fort Scott, passed away Tuesday afternoon, October 17, 2017, in Kansas City at KU Medical Center. Tim was born to parents William (Bill) and Mildred (Millie) Bloomfield on February 19, 1949 in Fort Scott, KS. He grew up as one of three children and attended Fort Scott High School, the University of Kansas and graduated from Pittsburg State University. Tim married his high school sweetheart, Sheryl Whiteside on July 25, 1971. Tim initially worked for his dad Bill and grandpa Jess at the family GE appliance store in Fort Scott, and later worked for both Security State Bank and later as President of Citizens Bank in Fort Scott until his retirement in 2010. A life-long resident of Fort Scott, Tim was active throughout his life in the local community, and was currently involved in the Fort Scott Community Foundation and Greenbush. Tim had many hobbies he loved, including spending time with his four granddaughters, fly fishing, golfing and KU sports.

Following cremation a graveside service will be held at Evergreen Cemetery in Fort Scott at 1:00 p.m. on Saturday, October 21st. The family is grateful for condolences, but in lieu of flowers, donations can be made to Cure CMD in his honor at Konantz-Cheney or https://www.curecmd.org/donate.