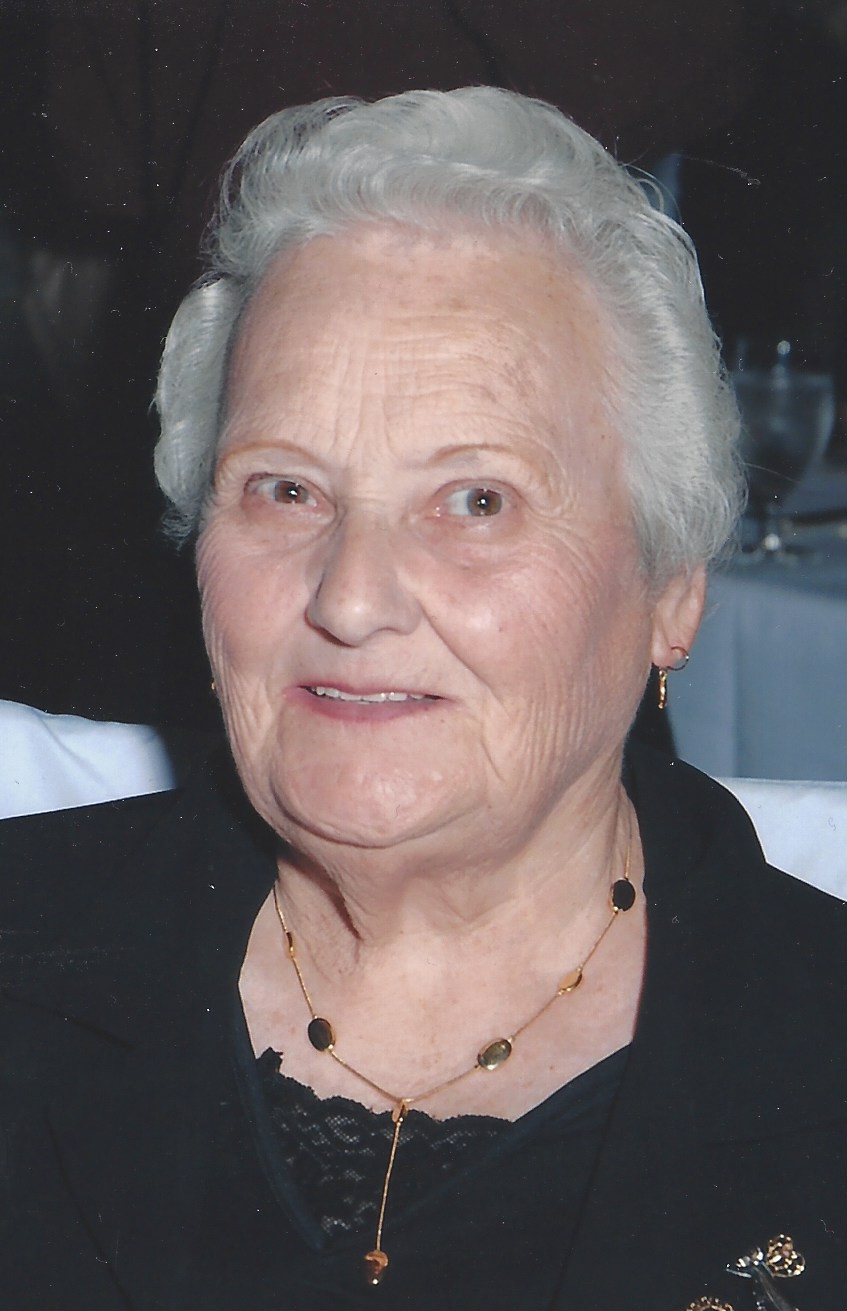 Virginia Joyce Varner, 96 of Fort Scott, died Monday morning, July 10, 2017 at the Presbyterian Village. She was born on June 22, 1921, in Fristoe, Missouri the daughter of Albert Earl and Clara Bell (Light) Sullivan. She was one of thirteen children born to this union.

She attended grade school in Fristoe and high school at Warsaw, Missouri. After graduating at sixteen, she met her future husband, Lonnie Ray Varner. The following year they were married at the town of Tunas in Dallas County, Missouri, on December 12, 1938. They had seven children through the years and their last move was to the farm at Fulton, Kanas in 1956. Then in 1970’s Virginia went back to school and graduated from Pittsburg State University with a master degree in elementary education. She taught at Hume Missouri in the elementary grades.

After retiring from teaching she and Lonnie were known for traveling all over the United States. After Lonnie’s death in 1998, she minded the farm and took occasional cruises and trips with her sisters. She enjoyed many hours with her flowers, her birds, and enjoying nature. When she was no longer able to stay at her home due to health issues, she moved to Presbyterian Village for her final months. She especially valued time with her children and grandchildren when they came to visit. She attended West Liberty United Methodist Church.

Rev. Don Flanner will conduct funeral services 2:00 p.m. Friday, July 14, 2017, at the Konantz-Cheney Funeral Home with a visitation beginning at 1:00 p.m. until service time. Burial will follow at the West Liberty Cemetery. Memorial contributions may be made to the West Liberty United Methodist Church and left in the care of the Konantz-Cheney Funeral Home, 15 W. Wall St., PO Box 309, Fort Scott, KS, 66701. Condolences may be submitted to the online guestbook at konantz-cheney.com.