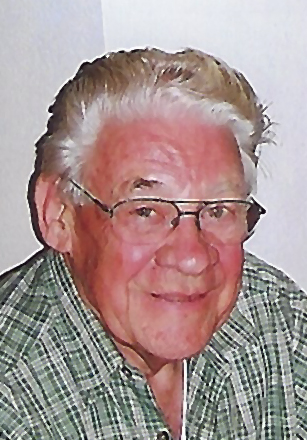 Bill served in the US Navy as an Aviation Machinist. He was a Master Electrician, owning his own business. He was a pilot and loved to fly, as well as woodworking and being outdoors, and he especially loved spending time with his grandkids. He was also a member of the VFW.

Rev. Kevin Moyers will conduct funeral services for Bill 10:30 a.m. Saturday morning, February 18, 2017 at the Community Christian Church with burial following at the Evergreen Cemetery under the direction of the Konantz-Cheney Funeral Home. Military Honors will be conducted at the cemetery by the Parsons Veterans of Foreign Wars Brown Bishop Post 704 Memorial Detail. The family will receive friends Friday evening, February 17, 2017 from 6:00 p.m. to 7:00 p.m. at the funeral home. Memorial contributions may be made to Mercy Hospice and left in the care of the Konantz-Cheney Funeral Home, 15 W. Wall Street, PO Box 309, Fort Scott, KS 66701. Condolences may be submitted to the online guestbook at konantz-cheney.com.