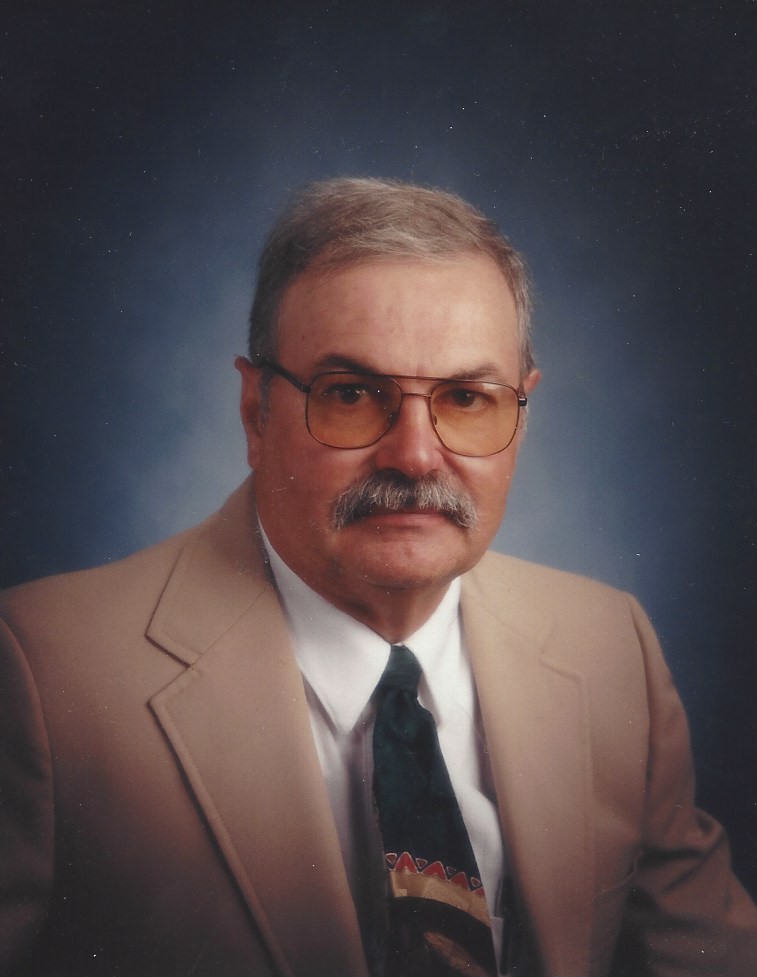 Alec married Anne Lynne Noble on December 20, 1969 in Pittsburg, Kansas. They lived their married lives in Fort Scott. Alec worked with his father for many years doing home construction and general carpentry. When the opportunity arose, he worked for Bourbon County as Deputy Sheriff, Undersheriff, and was the Administrator of Southeast Kansas Regional Correctional Center for twenty years.

Following his retirement, Alec spent a great deal of his time with his family and enjoyed following all of his grandchildren’s activities. He was an avid bass fisherman and enjoyed making his own lures. One of his great pleasures was being a Mirza Shrine Hospital Dad and transporting patients to and from the Shrine hospitals for their needed treatments. He was a member of the First Presbyterian Church, Devon Masonic Lodge, Scottish Rite, Mirza Shrine, Royal Order of Jesters, and Quetzalcoatl.

He is survived by his wife of forty-seven years, Anne, of their home; his beloved daughter Amy Hixon and her husband David, and his grandchildren, Aubrey, Addison, Blake, Colton, and Cade. Additional survivors are his mother-in-law, Marilyn Noble, sister-in-law and husband Jane and Dennis Crain, and nephew Justin Crain and wife Emily, all of Pittsburg, Kansas. He is also survived by dear lifelong friends Mike and Terry Johnson, of Girard, Kansas. He was preceded in death by his parents, his aunts Edna Golladay, Gladys Mason, and Helen Golladay, and his father-in-law, William “Bill” Noble.

Rev. Jared Witt will conduct funeral services 10:00 a.m. Tuesday, May 2, 2017, at the First Presbyterian Church under the direction of the Konantz-Cheney Funeral Home, with burial following at the West Liberty Cemetery. The Devon Masonic Lodge will provide Masonic graveside services at the cemetery.  The family will receive friends at the funeral home Monday evening, May 1, 2017 from 6:00 p.m. until 7:00 p.m. Memorial contributions may be made to Mirza Shrine Hospital Dads or Cade’s Cause, and left in the care of the Konantz-Cheney Funeral Home, 15 W. Wall Street, PO Box 309, Fort Scott, KS 66701. Condolences may be submitted to the online guestbook at konantz-cheney.com.