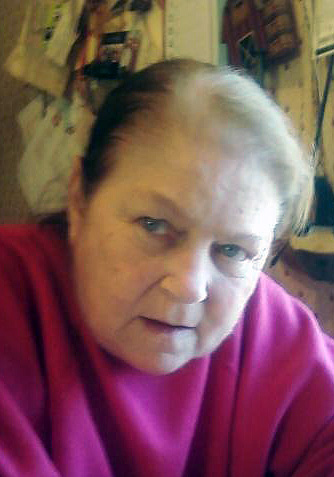 Bonnie Sue Phillips, 68, of Fort Scott, died Thursday morning, May 4, 2017 at her home. She was born June 7, 1948 in Fort Scott, Kansas, the daughter of Merle Henry and Mable Eunice (Dunham) Button. She married Kenneth E. Phillips, Sr. August 23, 1965 in Nevada, Missouri, and he survives of the home.

Rev. Bryan Keith will conduct funeral services 10:30 a.m. Tuesday, May 9, 2017, at the Konantz-Cheney Funeral Home with burial following at the Centerville Cemetery. The family will receive friends Monday evening, May 8, 2017 from 6:00 p.m. until 7:00 p.m. at the funeral home. Memorial contributions may be made to Mercy Hospice and left in the care of the Konantz-Cheney Funeral Home, 15 W. Wall Street, PO Box 309, Fort Scott, KS 66701. Condolences may be submitted to the online guestbook at konantz-cheney.com.