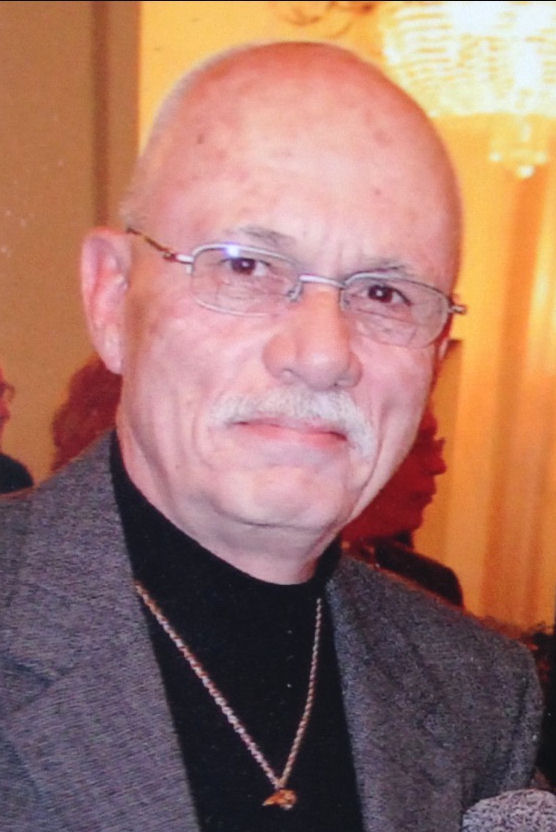 Bruce L. Henry passed peacefully on January 4, 2016, in Fort Scott, Kansas, after a brief illness. He was 76 years old. If you met Bruce once, you never forgot him. To say that he had personality or character was an understatement. He had many friends, some of them multiple times. With a choleric and chimeric temperament and possessed of a stentorian laugh that shook walls and nerves, he was a cantankerous and memorable man. For anyone who doesn’t know what “choleric” ,“chimeric”, or “stentorian” mean, well, as Bruce would say so often to his students: “Look it up, dammit.” He taught English at James Madison High School from 1979 to 2006 and was both well and warily regarded by his peers and pupils. He felt his greatest sense of accomplishment came from the success of his students, both in the classroom and in their later lives and careers. He was a man of many talents and interests who loved opera, Ralph Waldo Emerson, the study of spirituality, landscaping, riding motorcycles, train watching, and the enchilada plate at Los Barrios. He is survived by his sister Sharon Beltz and her husband Mark Beltz of Fort Scott, Kansas, nieces Michelle Ross and Shari Creason, as well as numerous step-children and grandchildren and countless former students and friends.

A celebration of his life will take place on Saturday, April 16, 2016 at 4:00pm at 2120 Nacogdoches Road in San Antonio, Texas. The service is being held at a private home located just south of the intersection with Loop 410. The house is on the left as you head south and parking for the memorial will be along Toftrees which is the first street past the house. Toftrees is 4  tenths of a mile south of Loop 410. Please park on Toftrees or any available side street and then walk into the property. There will be signs. The event will be 45 minutes to an hour long with a light reception following on the grounds. Attendees are encouraged to speak about their memories of Bruce and to help remember the good times and the eccentricities of such a remarkable and unforgettable human being. Questions about the memorial service may be directed to Clint McKenzie ([email protected]). Please join with his family and friends for this celebration and memorial.