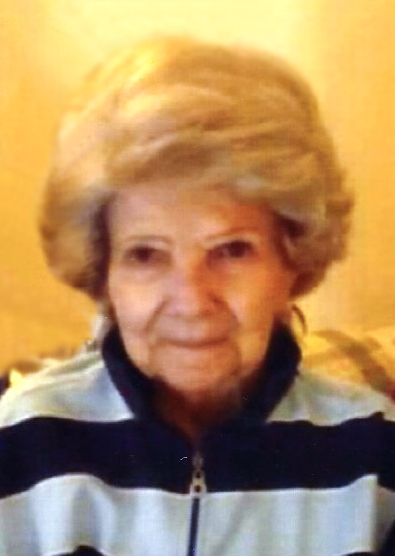 She loved Music, Sports, and talking on the phone to her many longtime friends and relatives.

She married Tom McNeil on September 17, 1949, from this Union she is survived by her children, Tom McNeil of Fort Scott, Susan Stern of Fort Scott, and Kelly McNeil of Republic, Missouri; four grandchildren and 6 great grandchildren.  She is also survived by a brother, Robert Lee Miller of Hays, Kansas, and her canine companion, Ginger. She married Kenneth Ogle on February 14, 1974, from this Union she is survived by a step-son, Shannon Ogle, and a step-daughter, Beth Nikodim; 5 step-grandchildren, and 2 step-great grandchildren.  She was preceded in death by her parents, her first husband, Tom McNeil, her second husband, Kenneth Ogle, a son-in-law, Tom Stern, and a stepson, Stewart Ogle.

Funeral services will be at 11:00 a.m., Wednesday, January 13, 2016 at the Konantz-Cheney Funeral Home with Rev. Jared Witt officiating.  Burial will be in the Pleasanton Cemetery in Pleasanton, Kansas.  The Family suggests memorial contributions to “Care to Share” donations may be sent to or left in the care of the Konantz-Cheney Funeral Home, 15 W. Wall Street, P.O. Box 309, Fort Scott, Kansas   66701.