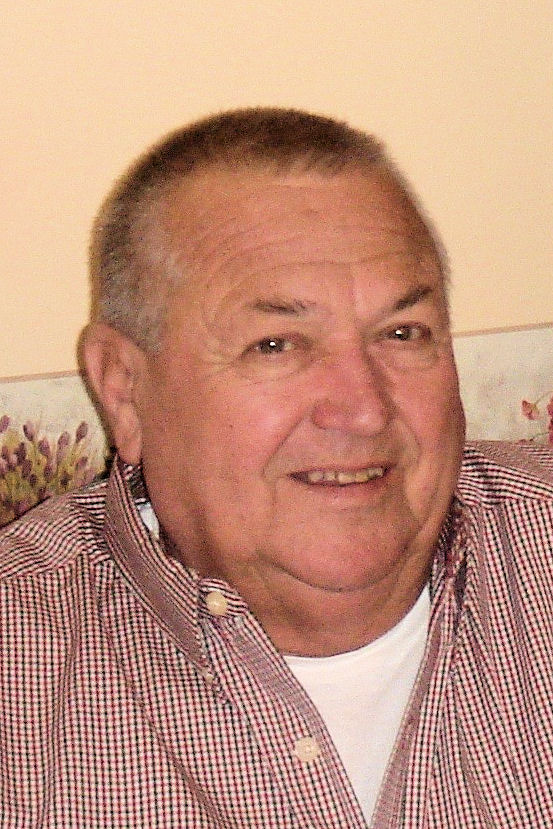 Maurice Gene Bruns, 78, of Fort Scott, passed away at his home Monday, July 6, 2015. He was born March 28, 1937 in Wathena, Kansas the son of Howard Archibald and Vesta Hattie “Jackie” (Staines) Bruns. He married Charlene Cowan June 14, 1983 in Miami, Oklahoma, and she survives of the home,

Maurice was born and raised in Wathena, Kansas along the Missouri River, where he also attended Wathena High School. He proudly served in the US Naval Reserve from 1955 to 1960. Upon his honorable discharge, he served in the US Army from 1960 to 1962. He worked in the Propane Gas industry for over thirty-five years and ended his career as Regional Area Manager over eighteen stores. After retiring, he drove the Public Transportation Bus for the Senior Citizen Center in Fort Scott for nine years.

He enjoyed camping and buying and selling campers. Maurice and Charlene took many vacations to the Colorado Mountains and various campgrounds around the U.S. In retirement, he enjoyed taking car rides, enjoying the countryside, and watching all wildlife.

Pastor Tom Mullins and Dan Ruble will conduct funeral services 10:00 a.m. Thursday, July 9, 2015 at the Konantz-Cheney Funeral Home with burial following at the Mapleton Cemetery. The family will receive friends at the funeral home Wednesday evening July 8, 2015 from 6:00 to 7:00 p.m. Memorial contributions may be made to Mercy Hospice or West Liberty Methodist Church and left in the care of the Konantz-Cheney Funeral Home, 15 W. Wall Street, PO Box 309, Fort Scott, KS, 66701. Condolences may be emailed to [email protected]