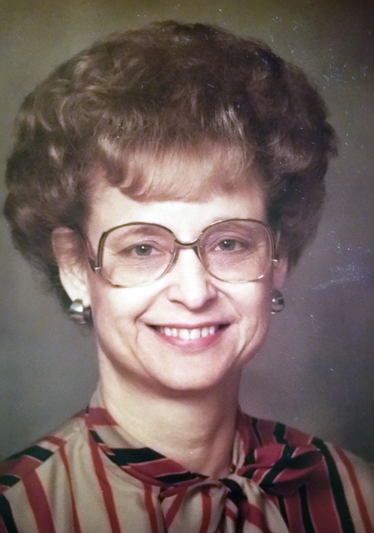 Ruth worked at The Western Insurance Co. and American States for thirty years, and had been a member of the Order of the Eastern Star.

Elder David Nickelson will conduct funeral services 10:00 a.m. Saturday, January 28, 2017 at the Konantz-Cheney Funeral Home with burial following at the Bronson Cemetery. Memorial contributions may be made to Care to Share and left in the care of the Konantz-Cheney Funeral Home, 15 W. Wall Street, PO Box 309, Fort Scott, KS 66701. Condolences may be submitted to the online guestbook at konantz-cheney.com.