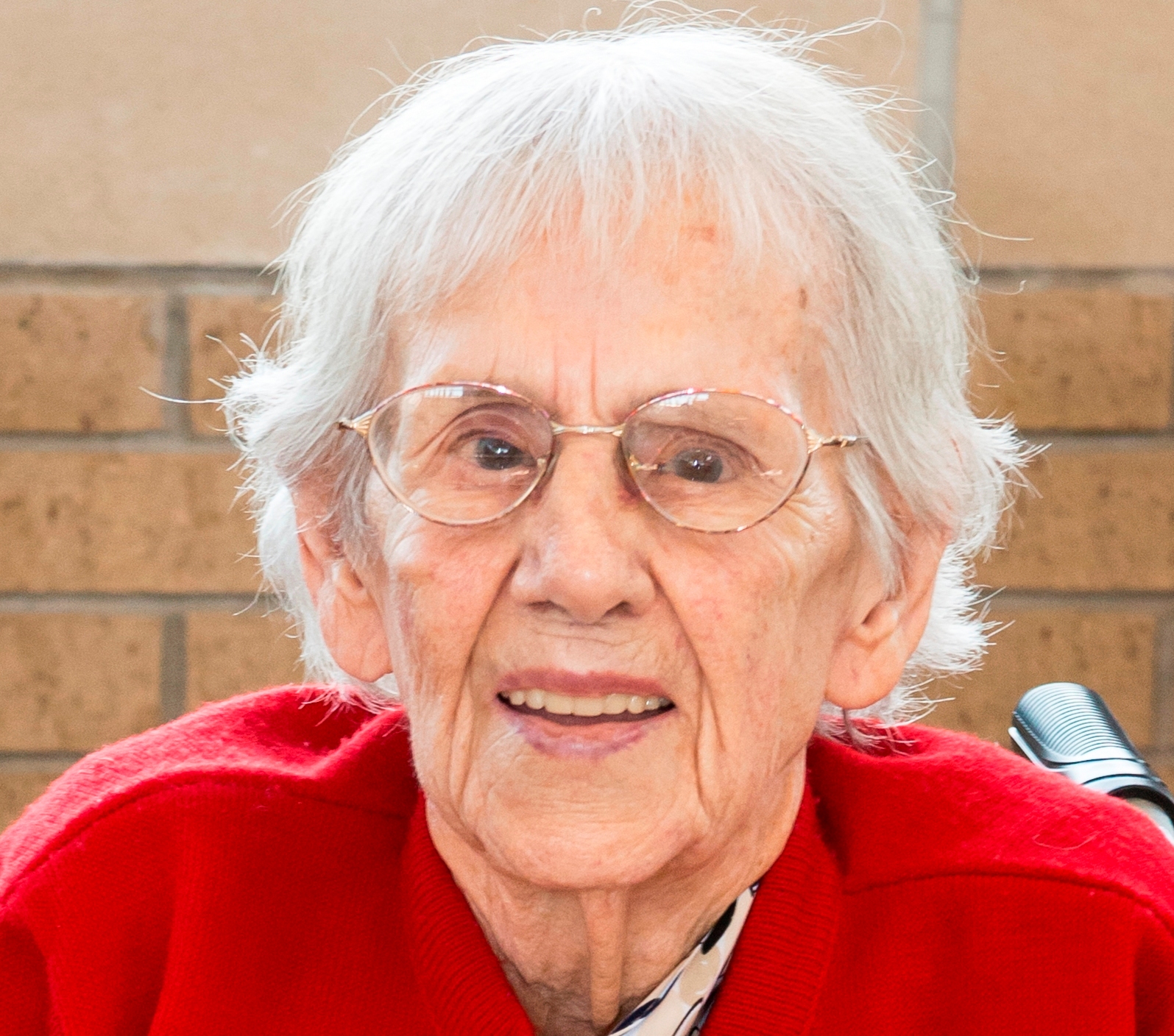 Ruth Addaline Wilson, 101, formerly of Uniontown, died Thursday, November 26, 2015 at the Presbyterian Village in Fort Scott.  She was born October 23, 1914 in Uniontown, Kansas the daughter of Lee Casper and Mamie Ellen Steele Shull.  She married Milton Earl Wilson on January 16, 1931 in Iola, Kansas, he preceded her in death on December 21, 1988.

She recently moved to the Presbyterian Village in Fort Scott from her farm home near Uniontown, Kansas where she had lived for 75 years.  She was a member of the First Missionary Baptist Church in Uniontown.

Funeral services will be at 11:00 a.m., Tuesday, December 1, 2015 at the First Missionary Baptist Church in Uniontown with the Rev. Marty DeWitt presiding. Burial in the Uniontown Cemetery under the direction of the Konantz-Cheney Funeral Home.  The family suggests memorial contributions to the First Missionary Baptist Church of Uniontown, contributions may be sent to, or left in the care of the Konantz-Cheney Funeral Home, 15 W. Wall St., P.O. Box 309, Fort Scott, Kansas   66701.  Condolences may be submitted to the online guestbook at konantz-cheney.com.