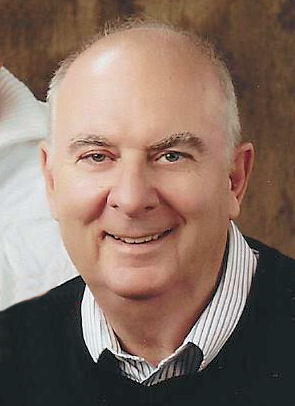 John graduated Fort Scott High School Class of 1961, and Pittsburg State University Class of 1965. He served in the US Army and Retired from active duty the US Army in 1968 and continued service as a reservist until 1977. He was the Owner of Mayco Ace Hardware since 1968. John was a 32nd Degree Mason, and a member of Wall Street Investment Club.

In addition to his wife Joyce, John is survived by his daughter Jill Sommers and her husband Mike, and children Augie, Addy and Sam of Alexandria, VA; his son Chris Maycumber and his wife Deidra, and children William and Austin, of Fort Scott; a brother, Larry and wife Erma of Hot Springs Village, AR; and a nephew, Kendall Maycumber, also of Hot Springs, AR. He was preceded in death by his parents.
Following cremation, Chaplain Melissa George will conduct graveside services 1:30 p.m. Friday, January 15, 2016 at the US National Cemetery in Fort Scott, Kansas under the direction of the Konantz-Cheney Funeral Home. Military Honors at the cemetery will be conducted by the Olson-Frary-Burkhart Post 1165 Veterans of Foreign Wars Memorial Detail. Memorial contributions may be made to Mercy Hospice and left in the care of the Konantz-Cheney Funeral Home, 15 W. Wall Street, PO Box 309, Fort Scott, Kansas, 66701. Condolences may be submitted to the online guestbook at konantz-cheney.com.